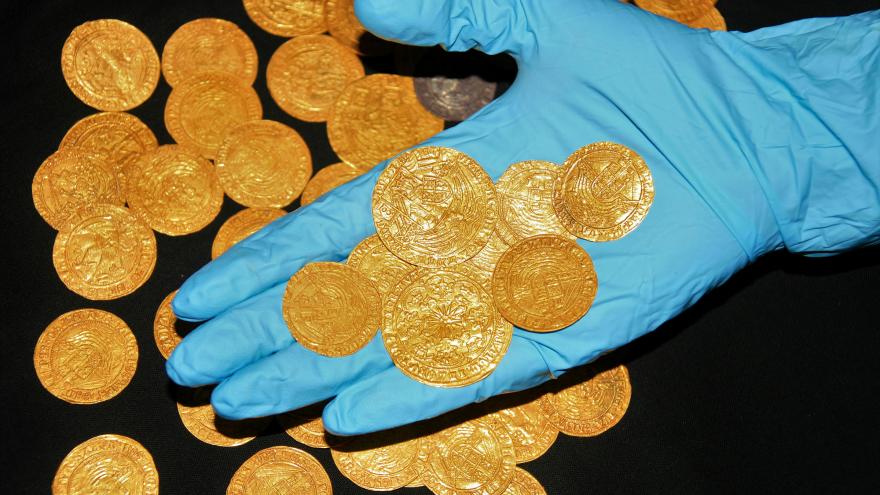 By Ryan Prior, CNN

(CNN) -- New quarantine hobbies have unearthed new passions, some bringing with them a literal silver lining.

This year, backyard archaeologists in the United Kingdom have recorded discoveries of more than 47,000 objects, the British Museum announced this week.

Regular people found the vast majority of the historical artifacts by traversing the countryside with metal detectors, before adding or updating records through the museum's Portable Antiquities Scheme.

The British Museum said the program also saw an uptick in people updating digital records of antiquities while the country was under a full lockdown between March 22 and May 13.

That database contains records of more than 1.5 million objects discovered since 1998 by the general public rather than by professional archaeologists.

"It is brilliant to see the scheme growing from strength to strength during lockdown thanks to garden discoveries and digital reporting," said UK Culture Minister Caroline Dinenage, in a news release. 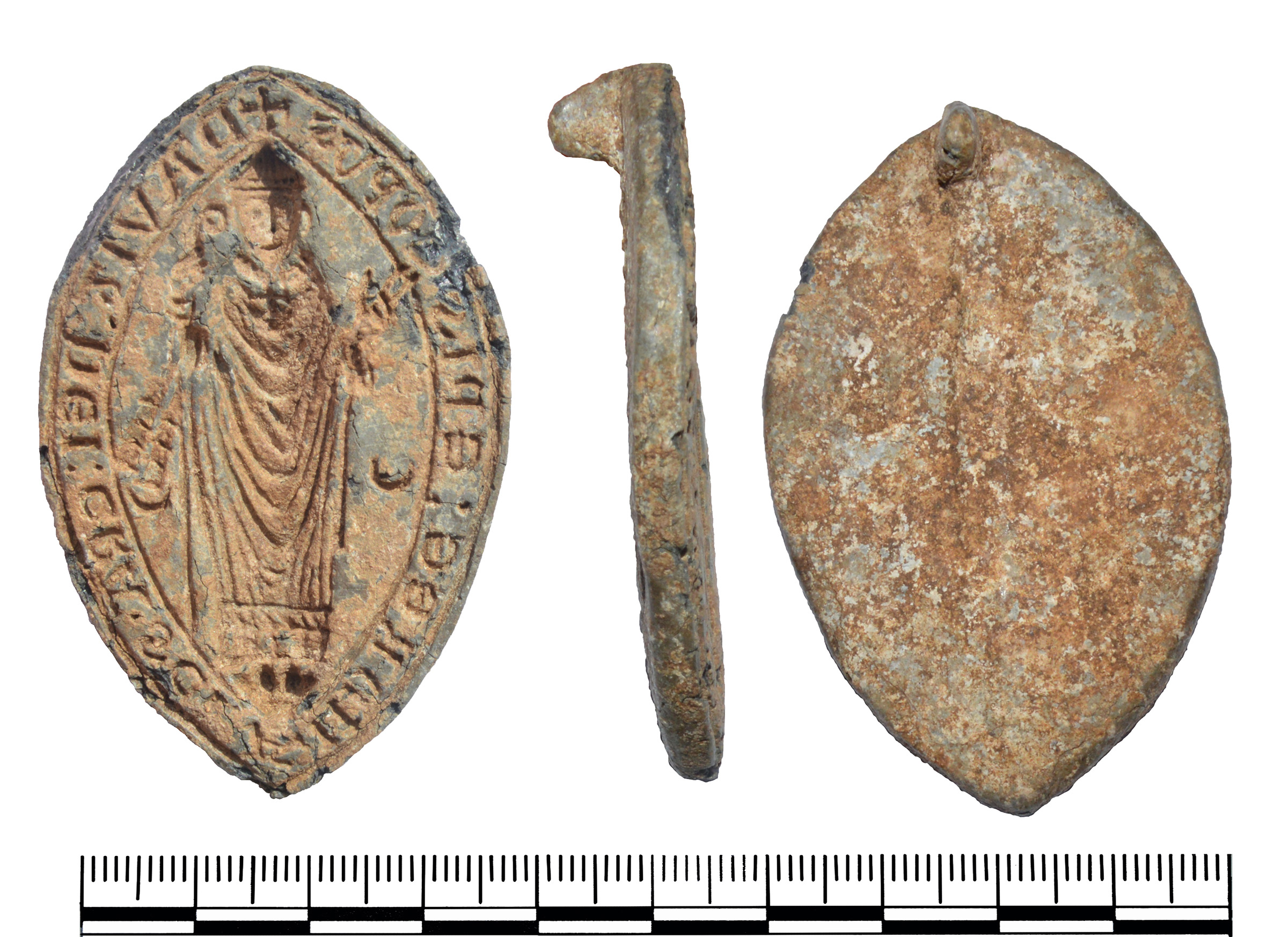 And shining out among the new discoveries are two hoards of coins.

One of those troves, which contained 50 South African solid gold coins, was unearthed in Milton Keynes, a town about 50 miles northwest of London.

It's a mystery how those coins, minted in the 1970s during South Africa's apartheid era, wound up buried in a British backyard after a half-century.

The other major coin hoard, which held 63 gold coins and one silver coin featuring monarchs Edward IV and Henry VIII, was likely buried in the 16th century. It included coins bearing the initials of several of Henry VIII's wives, including Catherine of Aragon, Anne Boleyn and Jane Seymour.

Nearly 500 years later during the Covid-19 pandemic, residents rediscovered them while weeding in their garden.

Another amateur find during the pandemic was an ancient Roman furniture fitting made of a copper alloy, and clearly featuring the face of the god Oceanus.

That artifact, found in Old Basing about 50 miles southeast of London, dates as far back as the 1st century. 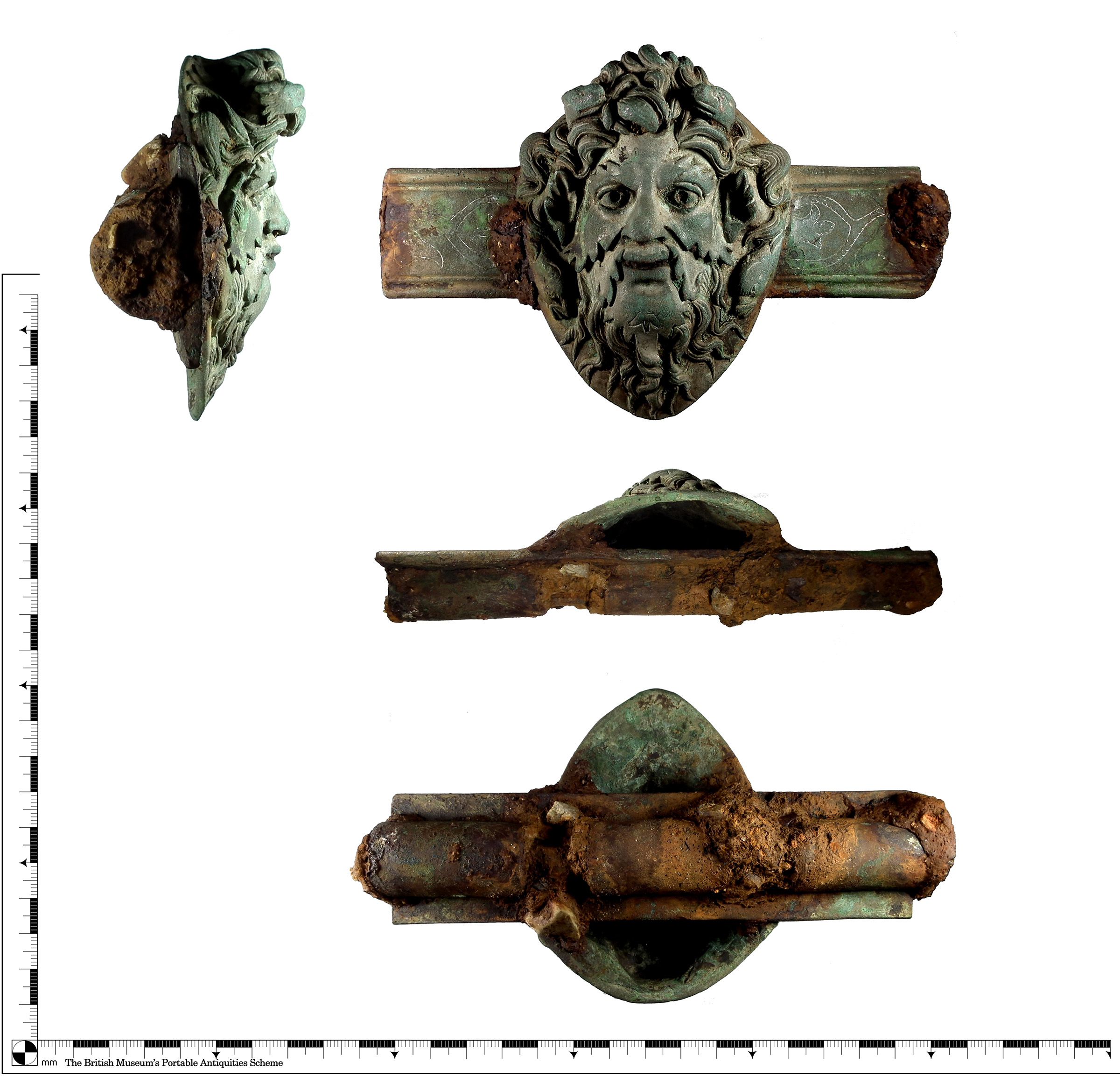 Showcasing finds for the public

A new report from PAS shows some 81,602 objects added to the scheme in 2019, before the recent spate of lockdown treasure hunting, each of those items now coming under public ownership.

The UK's Treasure Act of 1996 requires that finders report each discovery more than 300 years old to the local coroner in the area in which they found it.

If the local authority defines the object as treasure, then it takes the find to the British Museum to be valued. The government then pays a fair market price to the discoverer.

The law is intended to allow national or local museums to ultimately acquire the historic treasures so that the overall public can benefit.

Even during the pandemic the Portable Antiquities Scheme's liaison officers have been able to reach out to finders and obtain relics of significance, Michael Lewis, who heads the program, said in the news release.

The mission continues to "ensure finds, important for understanding Britain's past, are not lost but instead recorded for posterity," he said.