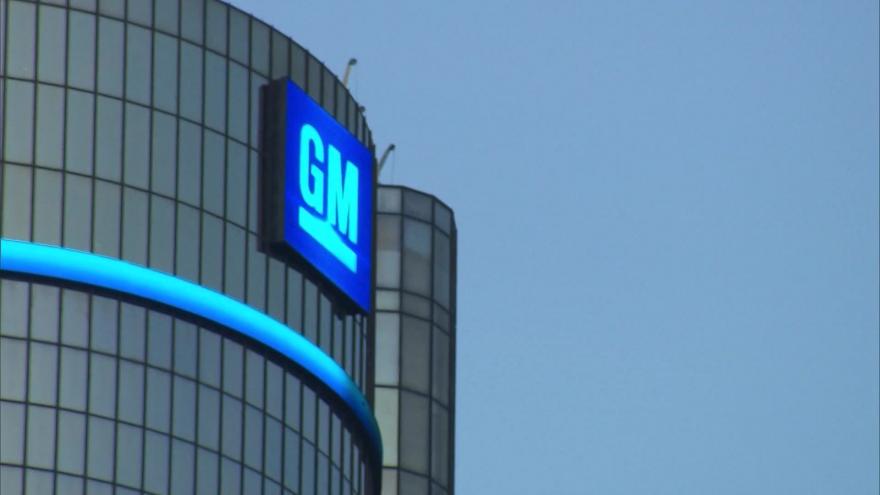 The move came Monday after the U.S. government told the automaker it had to recall 6 million of the vehicles in the U.S. GM says it will not fight the recall, which will cost $1.2 billion.

The company had petitioned the agency four times starting in 2016 to avoid a recall, contending the inflators are safe.

Takata used ammonium nitrate to create a small explosion to fill air bags in a crash. But the chemical can deteriorate and blow apart a metal canister, spewing shrapnel.

Twenty-seven people have been killed worldwide by the exploding inflators.