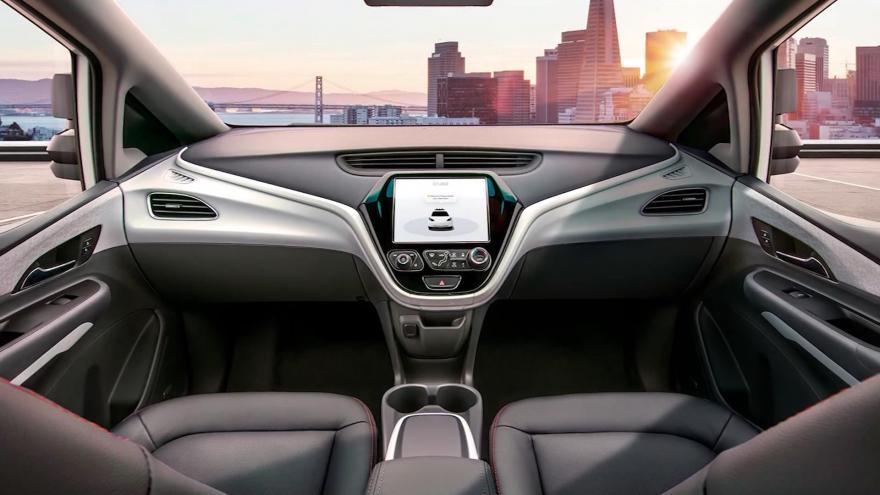 DETROIT (AP) — General Motors says it is making the first mass-production autonomous car without a steering wheel or pedals.

The company says it has filed a petition with the federal government seeking permission to put the vehicles on the road sometime next year with no human backup drivers.

GM's Cruise Automation unit has announced plans to carry passengers in self-driving cars that won't have a backup driver in 2019. The location of the service has not been revealed.

GM spokesman Kevin Kelly says the first of the autonomous Chevrolet Bolts is being tested. He says the company isn't announcing how many will be made.

Waymo, which used to be the autonomous car arm of Alphabet Inc.'s Google, has made a limited number of autonomous vehicles without steering wheels and pedals.