Globes org says it will recruit Black members after outcry 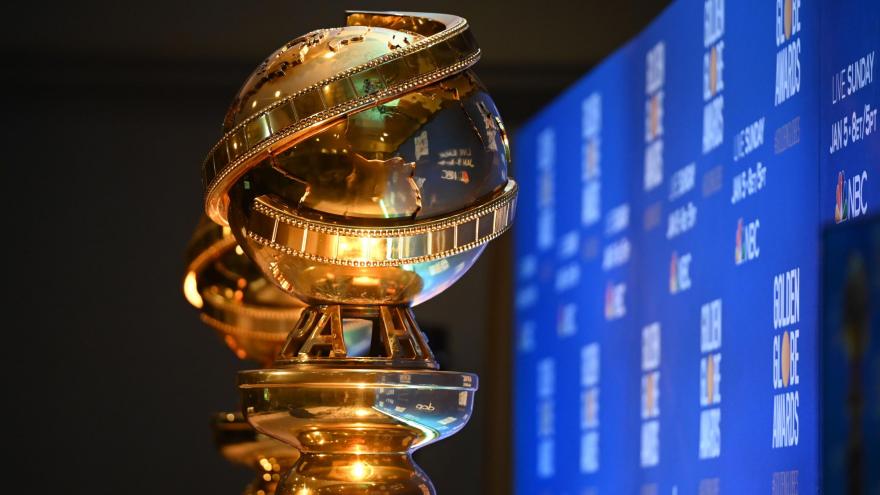 LOS ANGELES (AP) — The organization that hosts the Golden Globes says it is implementing a plan to recruit Black members after falling under sharp criticism for lacking a diverse membership.

The Hollywood Foreign Press Association said in statement Friday that an "action plan" is under development admit Black members.

None of the group's 87 journalist members are Black.

Former HFPA president Meher Tatna tells Variety in an interview that the organization hasn't had a Black member in nearly two decades.

Some including Time's Up and presenter Sterling K. Brown are among those who have criticized the HFPA for lacking inclusion and diversity.

The criticism comes before the Golden Globes air Sunday.