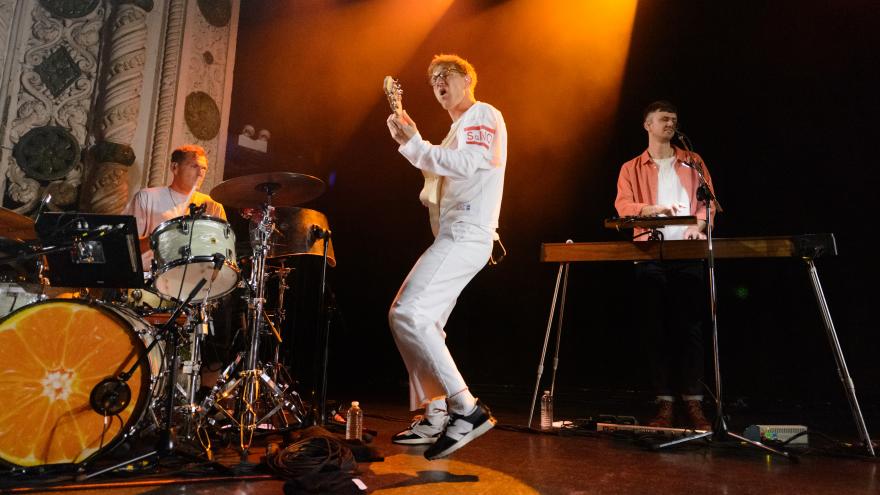 The indie group's single "Heat Waves" has hit No. 1 on Billboard's Hot 100, climbing to the top during 59 weeks on the chart.

That broke Carey's "All I Want for Christmas Is You" record of 35 weeks in December 2019, according to Billboard.

The British band is made up of singer, songwriter, and producer Dave Bayley, along with Drew MacFarlane, Joe Seaward and Ed Irwin-Singer.

"Heat Waves" is their most successful single so far and is featured in their third studio album, "Dreamland," which was released in June 2020.

The song is a popular one on TikTok.