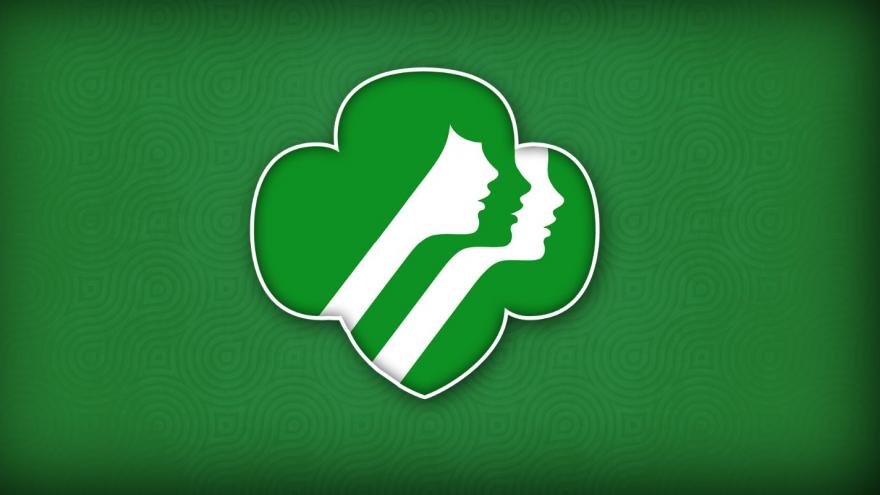 GREEN BAY, Wis. (AP) -- A Girl Scout troop leader in Green Bay has lost her job in the wake of a fundraiser her troop held for families of victims of a fatal crash near Chippewa Falls.

The members of Troop 4029 helped host a vigil in Green Bay in honor of three Chippewa Falls-area scouts and a parent who were struck and killed while collecting trash along a rural highway earlier this month.

Steffel says she was fired for raising money directly for the families of the crash victims without filtering it through scout management.

The Girl Scouts of the Northwestern Great Lakes has a policy that forbids it from commenting on an individual's employment or volunteer status.