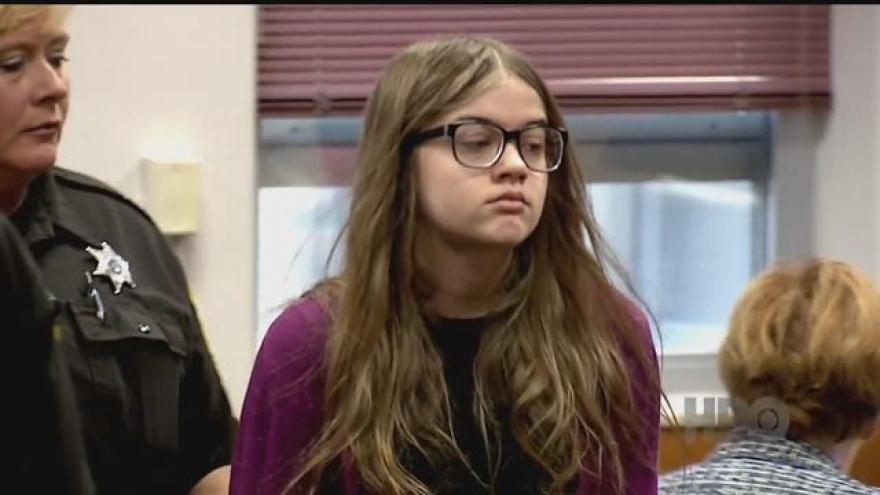 MADISON, Wis. (AP) — One of two girls convicted of stabbing a classmate to please the horror character Slender Man is asking the Wisconsin Supreme Court to rule that the case belongs in juvenile court.

Morgan Geyser and Anisa Weier were 12 in 2014 when they attacked 12-year-old Payton Lautner in a Waukesha County park.

Geyser was convicted as an adult of attempted first-degree intentional homicide.

Geyser's attorney Matthew Pinix had argued that she should have been charged with attempted second-degree intentional homicide, which would have placed the case in juvenile court.

Pinx filed a petition Friday with the state Supreme Court asking it to take the case.