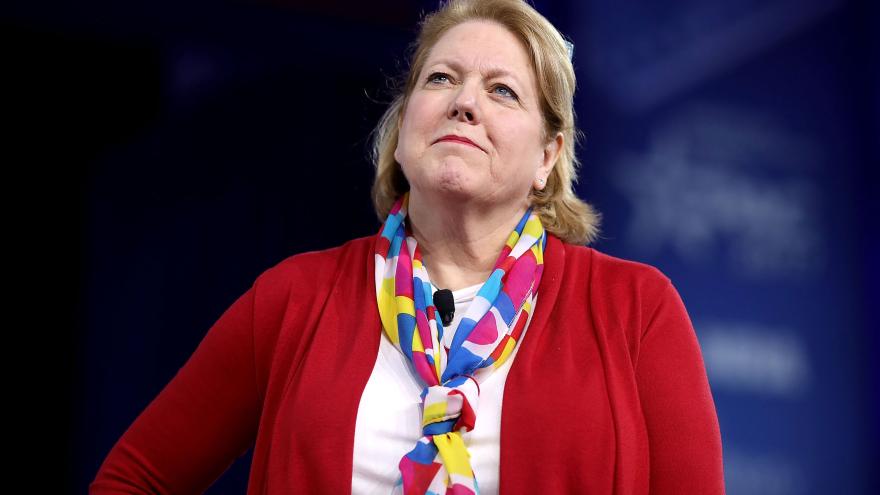 In her communications with lawmakers in both states, Thomas urged Republicans to choose their own slate of electors after the election and she argued that results giving Biden a victory in the states were marred by fraud.

No widespread fraud calling into question the results has been discovered in either state despite numerous reviews, lawsuits and recounts.