Ginni Thomas emailed Wisconsin lawmakers, asking them to help overturn 2020 election and 'fight back against fraud' 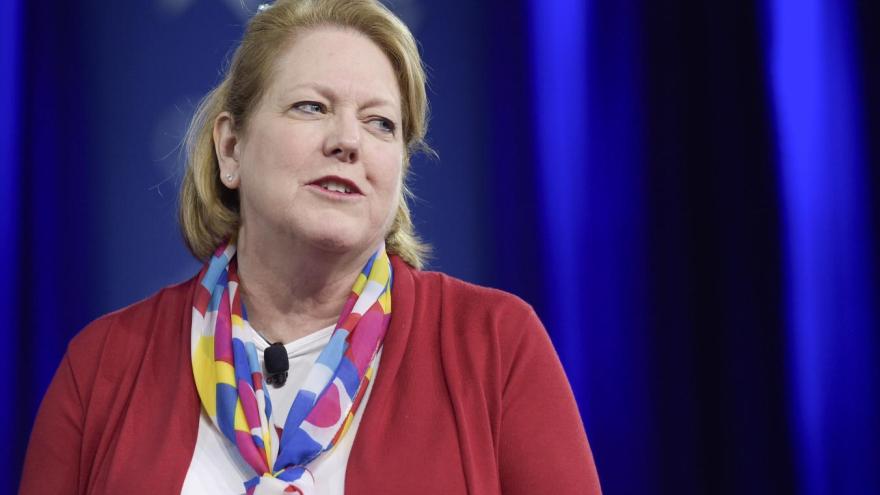 (CNN) -- Virginia "Ginni" Thomas, the wife of Supreme Court Justice Clarence Thomas, pushed state lawmakers not only in Arizona but also Wisconsin to overturn Joe Biden's 2020 election win, according to emails obtained via a public records request and shared with CNN.

At least two state lawmakers from Wisconsin received what appear to be pre-generated emails from Ginni Thomas, a conservative activist, that mirror form letters she also sent to 29 Arizona legislators encouraging them to meddle in the state's slate of presidential electors.

The messages sent by Ginni Thomas to Wisconsin Sen. Kathy Bernier, then chair of the Senate elections committee, and state Rep. Gary Tauchen, urged the lawmakers to "fight back against fraud" and exercise their supposed Constitutional authority to unilaterally choose a "clean" slate of presidential electors.

The text of those emails, which were obtained by the watchdog group Documented and first reported by the Washington Post, is nearly identical to messages Thomas' sent to the state lawmakers in Arizona on the same day -- November 9, 2020.

The Post previously reported that another batch of letters from Thomas -- aimed at 22 members of Arizona's House and one of its state senators -- went out on December 13, the day before representatives were set to meet at statehouses across the country to vote to certify their slates of electors. In that email, Thomas claimed the 2020 election was being threatened by unprecedented fraud and urged her to choose the electors with that in mind.

Those messages asked the lawmakers that, before they chose the electors, they "consider what will happen to the nation we all love if you do not stand up and lead."

Ginni Thomas' support of the efforts to overturn former President Donald Trump's electoral defeat have come under scrutiny given her husband's participation in a case that was before the Supreme Court concerning the House's January 6 investigation.

Justices decide for themselves whether cases present a conflict requiring their recusal. Justice Thomas has declined to comment on this matter in the past.

Justice Thomas was the only justice to publicly dissent from the Supreme Court's move in January not to block a court order greenlighting the release of Trump White House documents to the House investigators.

CNN has since reported that his wife exchanged texts with Trump White House chief of staff Mark Meadows in 2020, urging him to continue the fight to overturn Biden's win. (Those texts had been turned over to the House select committee voluntarily by Meadows).

Ginni Thomas has been publicly critical of the House January 6 investigation, calling on House GOP leaders to boot from their conference the two Republicans serving on the select committee.

She attended the rally that preceded the attack on the US Capitol, as she said in an interview with the Washington Free Beacon, where she stressed that her and her husband's professional lives are kept separate. She also said that she had left the gathering before the protesters turned violent.