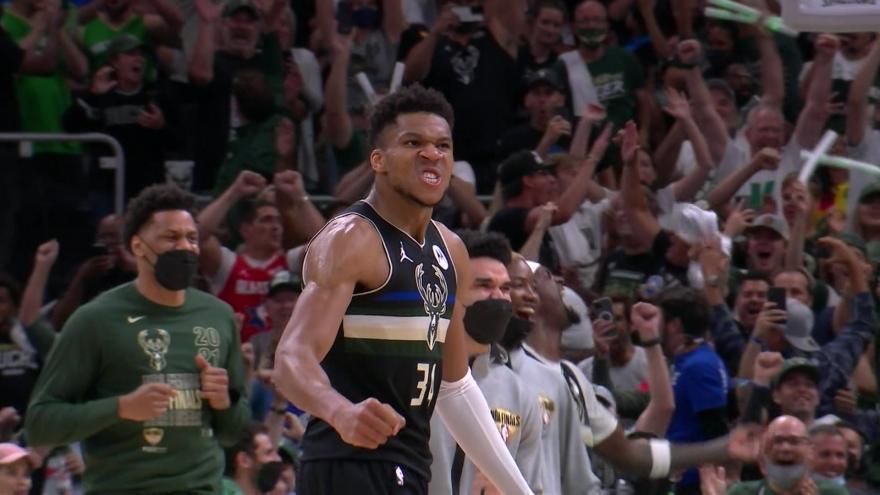 SEPOLIA, Greece (AP) — In Giannis Antetokounmpo's old neighborhood in Athens, Greece, local fans watched Game 6 of the NBA Finals at a small café, following the progress of the Milwaukee Bucks against the Phoenix Suns.

It's where Antetokounmpo, as a teenager, used to stop for a snack before basketball practice.

The cafe owner remembers him as a "simple, humble, and polite" young man and says he hasn't changed with stardom, which now includes an NBA title and series MVP award.