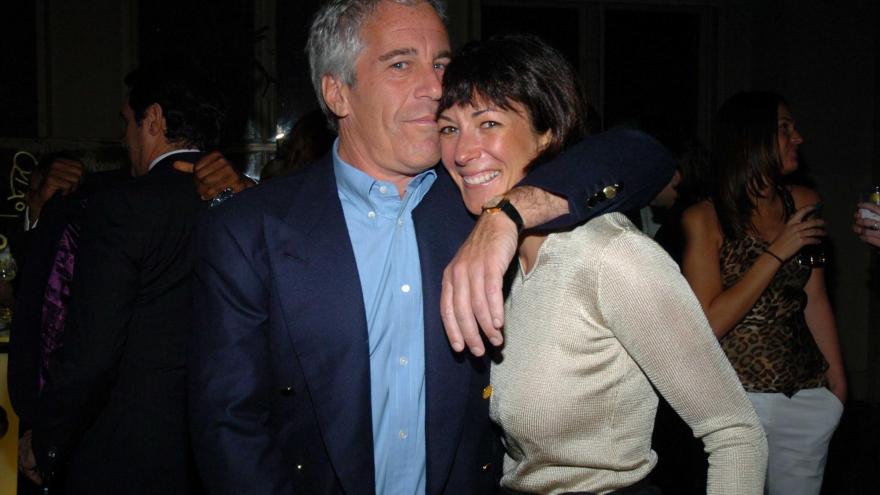 Ghislaine Maxwell is pictured here with the now deceased Jeffrey Epstein. Maxwell was transferred on Monday to a Brooklyn federal detention facility as she awaits her first appearance in a New York courtroom.

(CNN) -- Ghislaine Maxwell, the onetime girlfriend and alleged accomplice of accused sex-trafficker Jeffrey Epstein, was transferred on Monday to a Brooklyn federal detention facility as she awaits her first appearance in a New York courtroom, according to a Bureau of Prisons spokesman.

Maxwell, who was charged last week by federal prosecutors in New York for her alleged role in conspiring with Epstein to recruit, groom and sexually abuse underage girls as young as 14, was arrested in New Hampshire on Thursday, July 2. She was transported to Brooklyn's Metropolitan Detention Center, according to Bureau of Prisons spokesman Justin Long. He declined to comment further.

An attorney for Maxwell, Christian Everdell, didn't immediately respond to a request for comment. Maxwell, 58, has previously denied wrongdoing.

New York federal prosecutors have asked a judge to schedule an arraignment and bail hearing for Maxwell on July 10.