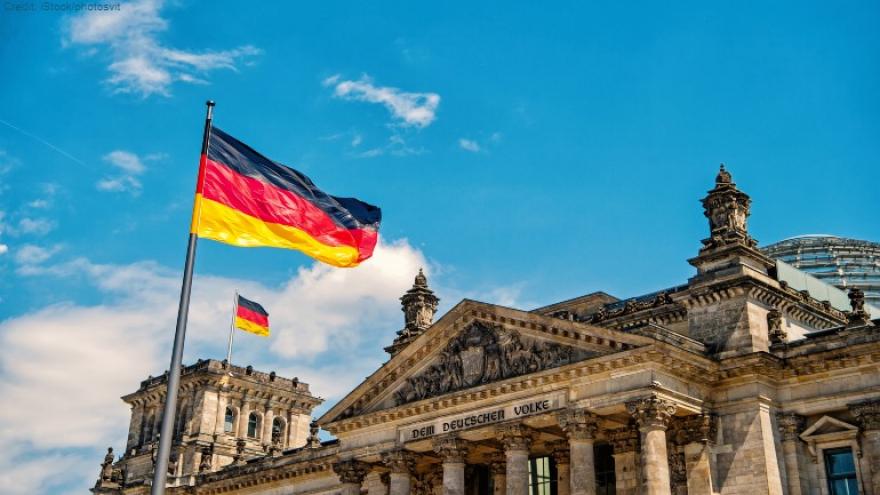 BERLIN (AP) — More than 800 people have attended a memorial for the five children who were allegedly killed by their mother at their home in the western German city of Solingen.

Neighbors, friends and others mourning the deaths of the five young children lit candles in front of the building where they had lived.

The German news agency dpa reported Sunday that on Saturday night they brought flowers, toys and balloons with the names of the dead children them: Melina, Leonie, Sophie, Timo and Luca.

Prosecutors have charged the 27-year-old mother of the five young kids with murder. The children were between 1 to 8 years old and it was unclear how they died.