German leaders meet as some halt AstraZeneca for under-60s 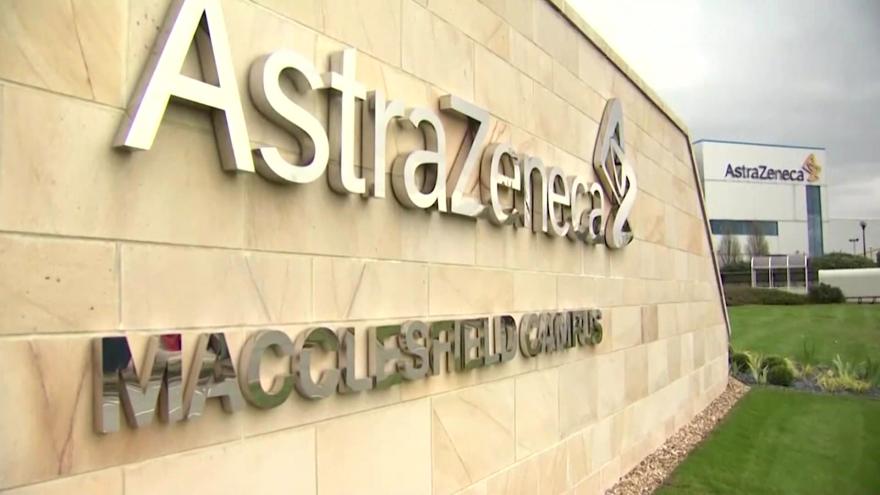 BERLIN (AP) — Chancellor Angela Merkel is holding an urgent meeting with the governors of Germany's 16 states over the continued use of AstraZeneca's coronavirus vaccine.

The country's medical regulator announced it has now received 31 cases of rare blood clots in recipients of the AstraZeneca vaccine. It says all but two of the cases involved women, who were ages 20 to 63. Nine people died.

The news comes less than two weeks after the EU drug regulator said the vaccine does not increase the overall incidence of blood clots but that it could not rule out a link between the shot and some unusual clots.