Georgia man who was sentenced to death in murder of 2 prison guards found dead in apparent suicide, officials say 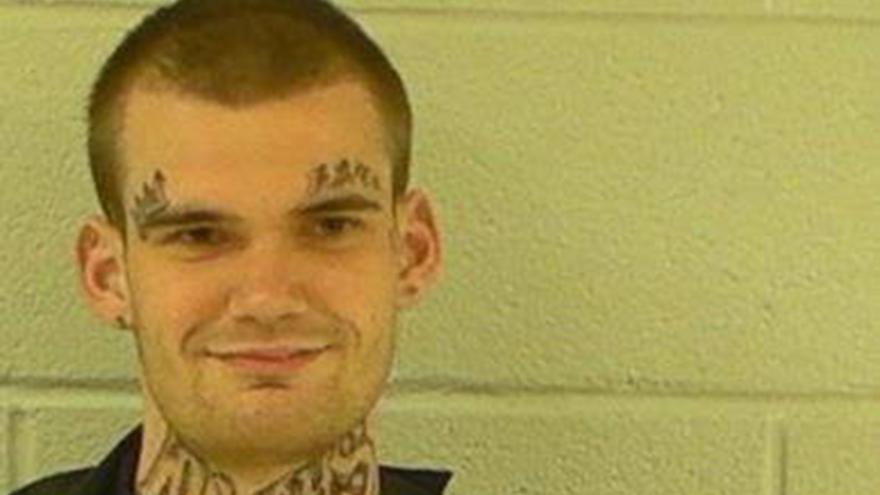 (CNN) -- A Georgia man who was recently sentenced to death in the killing of two prison guards in 2017 died Sunday in an apparent suicide, according to a news release from the Georgia Department of Corrections.

Ricky Dubose was found unresponsive in his cell Sunday by correctional officers at the Georgia Diagnostic and Classification Prison in Jackson, Georgia, the department said. He was pronounced dead by the coroner after life-saving measures were performed, officials said.

His death comes just 10 days after he was convicted of murder and sentenced to death for killing two corrections officers during an escape from a prisoner bus in Putnam County, Georgia, in 2017.

In that incident, Dubose and another prisoner, Donnie Rowe, got out of what should been a locked rear section of the bus, disarmed officers Christopher Monica and Curtis Billue and fatally shot them, police said at the time.

After killing the guards, the two went on the run for about three days during which they allegedly stole five vehicles, robbed two homes, tied up and terrorized an elderly couple, and led police on a chase with speeds of 100 mph, officials said.

They were ultimately captured in Tennessee after two residents held them at gunpoint when they discovered the men trying to steal a car, authorities said at the time.

Dubose was convicted and sentenced to death earlier this month. Rowe was also convicted for the killings and is serving two life sentences without the possibility of parole, according to court documents.