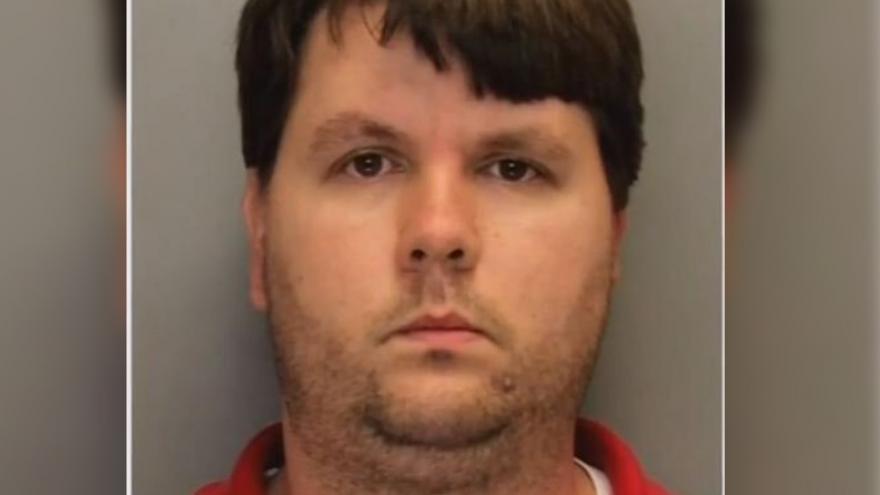 ATLANTA (WGCL) -- A Cobb County man, accused of intentionally leaving his 22-month-old son in a hot car to die, is appealing his murder conviction to the Georgia Supreme Court, arguing that the trial judge in 2016 never should have allowed his marital infidelity and online sexual conversations into evidence.

In 2014, Justin Ross Harris, then 34-years-old, left his son Cooper strapped in a car seat on a hot summer day while he worked inside an office building as a web developer for The Home Depot. Harris told police it was an honest mistake, but prosecutors convinced a Cobb County jury that Harris killed his son on purpose.

Prosecutors alleged Harris was unhappy at work and in his marriage, portraying him as an unfaithful husband who wanted a child-free life.

Now, nearly eight years after a judge gave him a sentence of life without parole, Harris' attorney argues there was insufficient evidence to support Harris' murder and cruelty to children convictions and that he was denied his right to a fair trial because of prejudicial and inflammatory evidence presented to the jury.

“His sexting," defense attorney Mitch Durham told justices, "does not show he was intentionally going to try to kill his child.”

The state, represented by the Cobb Judicial Circuit District Attorney’s Office and the Office of the Attorney General of Georgia, contends that the evidence at trial was properly admitted and sufficient to allow a jury to reject Harris’ defense that his son’s death was an accident.

The state also argues that the court’s decisions to limit questioning of the state’s witnesses were proper and that, even if the trial court was found to have erred, the combined effect of the alleged errors did not deprive Harris of his right to a fundamentally fair trial.

“Okay, well you are here for the state," said Georgia Supreme Court Chief Justice David Nahmias. "You cannot dump it off on some other agent of the state.”

Each side had 20 minutes to argue their case. Justices typically take months to review arguments and make decisions on appeals.