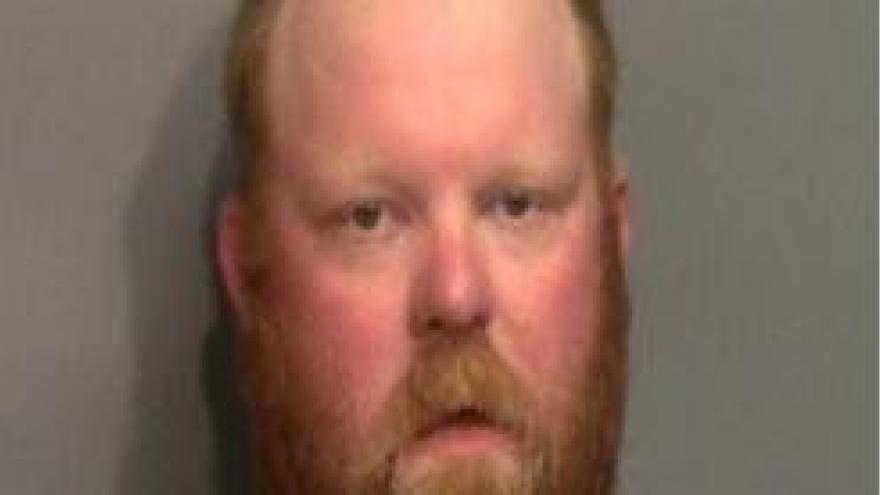 **Embargo: Jacksonville, FL** GBI has arrested Gregory McMichael (64) and Travis McMichael (34) for the death of Ahmaud Arbery, the agency said in a press release. They were both will be charged with murder and aggravated assault.

(CNN) -- Georgia lawmakers are calling for changes to the state code to include hate crimes after the shooting death of Ahmaud Arbery, who was killed while jogging through a neighborhood.

Jasmine Arbery, Ahmaud's sister, told CNN she thought the shooting was a hate crime. Arbery was black and the men involved in the shooting incident are white.

This isn't the first time members of the Georgia Legislative Black Caucus (GLBC) have called for a hate crime bill. Back in November, a 16-year-old girl in Gainesville allegedly plotted to attack a historically black church faced a charge of criminal attempt to commit murder, but she didn't face any hate crime charges.

"We do need a safe net in Georgia that shows we do not condone or support hate crimes," said state Rep. Karen L. Bennett, GLBC chair.

The bill passed through the Georgia House of Representatives, but stalled in the Senate, according to the state's legislative website.

Bennett told CNN Friday the GLBC is asking for a hearing in the Judicial Committee when the General Assembly reconvenes on June 11 and will urge their colleagues in the state Senate to pass this bill. Bennett said Arbery's death was the perfect reason to pass the bill.

"If this doesn't convince our Senators that we need a hate crime bill in Georgia, it takes my mind back to the days of lynching, the days of slavery and before our civil rights where people thought the murder of innocent people of color was OK," she said.

Georgia Gov. Brian Kemp issued a statement to CNN saying "Georgians want a swift and thorough investigation into the death of Ahmaud Arbery," that he knows the Georgia Bureau of Investigations will provide.

"We know conversations about legislation are already underway, and we will work through the process when the General Assembly reconvenes," Kemp's statement read.

The number of hate crimes committed in 2018 was actually just 55 fewer than in 2017, when the levels surged, according to the FBI's Hate Crime Statistics released in November.

The data showed that bias against African Americans overwhelmingly comprised the largest category of reported hate crime offenses pertaining to race, with a total of 46.9% of them motivated by anti-black or African American bias.

"I think no one wants to talk about the racism that still exists," Bennett told CNN in discussing the proposed hate crime bill. "When one hears hate crimes, there are certain populations that think they're crimes committed against black people. Hate crimes know no color, creed, sexual identity and that bill is to protect that class of people from those that seek to harm just for who and what they are and what they stand for."