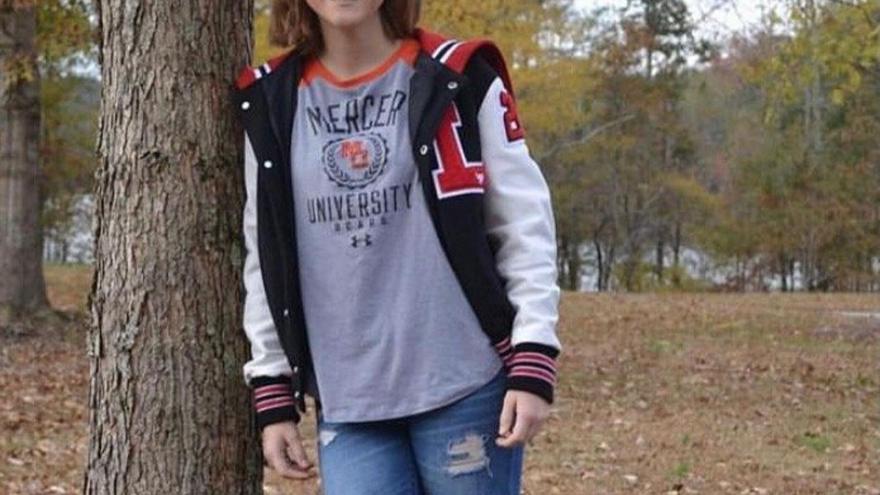 Skylar Mack, an 18-year-old college student from Georgia, was sentenced to just two months for breaking quarantine rules in the Cayman Islands.

(CNN) -- The Georgia college student who broke Covid-19 quarantine rules in the Cayman Islands to visit her boyfriend has received reduced jail time after initially being sentenced to four months in prison.

The Cayman Islands Court of Appeal reduced the prison sentence of Skylar Mack, 18, and her boyfriend, Vanjae Ramgeet, 24, to two months on Tuesday, after the court agreed the original term of four months was not appropriate in the circumstances of this case.

Jonathon Hughes, the attorney for the couple, said they accept the decision of the court, though they had hoped "Skylar would be able to return home to resume her studies in January."

"Ms. Mack and Mr. Ramgeet continue to express remorse for their actions and ask for the forgiveness of the people of the Cayman Islands," he said.

Mack, a pre-med student at Mercer University, left for the Islands November 27 after testing negative for Covid-19 at home, her grandmother, Jeanne Mack, told CNN earlier this month.

When she landed, she took another Covid-19 test which also came back negative, though she was still told to isolate for two weeks. Instead, she decided to attend her boyfriend's jet ski competition two days later.

Race attendees, who knew Mack, reported her breach of isolation and officials arrested her. Ramgeet was said to have "aided and abetted her in the breach," the Cayman Compass newspaper reported.