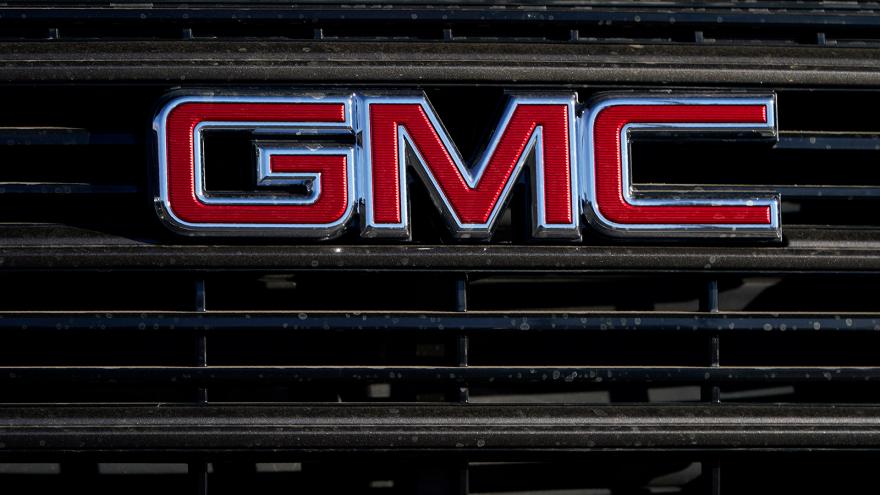 (CNN) -- General Motors is recalling more than 680,000 SUVs due to a defect in their windshield wipers.

The 2014 to 2015 Chevrolet Equinox and GMC Terrain vehicles are being recalled because the the windshield wipers could fall, due to the chance of its ball joints corroding or wearing away.

The action covers 681,509 units, according to a release by the National Highway Traffic Safety Administration, which added that an estimated 1% of cars have the defect.

The NHTSA said owners will receive notification letters on May 2. Dealers will repair or replace the windshield wipers at no cost to the SUVs' owners.

GM issued the same recall in 2017 for the 2013 Chevrolet Equinox and GMC Terrain, saying at the time that ball joints in the compact SUVs' windshield wipers "may experience high corrosion."