Geico ordered to pay Missouri woman $5.2 million after she contracted STD in a car 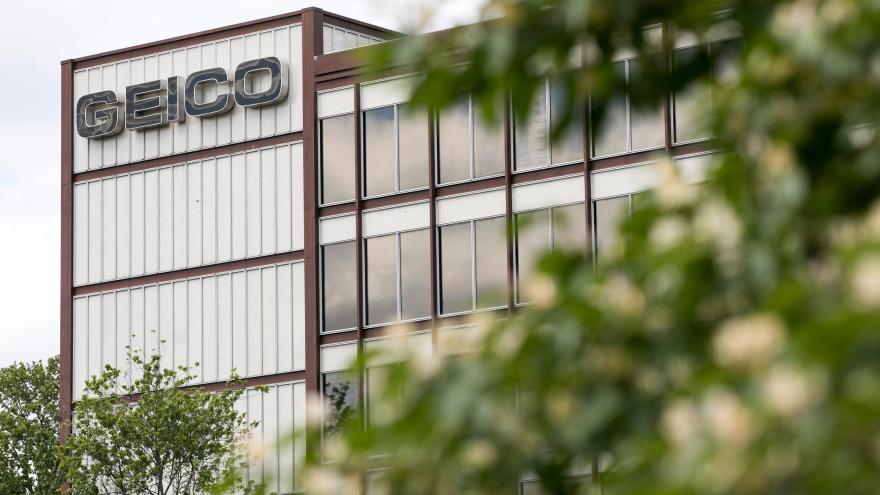 (CNN) -- A Missouri woman was awarded $5.2 million in a settlement from insurance company GEICO after contracting a sexually transmitted disease from her partner in his vehicle, which was insured by the company, court documents show. The Missouri Court of Appeals upheld that award this week.

The woman, a Jackson County resident, said she contracted Human papillomavirus (HPV) from her partner, according to court documents. On Tuesday, the Missouri Court of Appeals filed an opinion confirming the initial Jackson County Circuit Court arbitration award finding against GEICO.

In February 2021, the woman -- anonymously identified in documents as M.O. -- submitted a petition to GEICO directly. She alleged that her sexual partner negligently caused or "contributed to cause to be infected with HPV by not taking proper precautions and neglecting to inform and/or disclose his diagnosis," according to court documents, and that his "insurance policy provided coverage for her injuries and losses."

She made a final settlement offer of $1 million to resolve her claims, the documents say.

In April 2021, GEICO denied coverage and refused her settlement offer, according to the Missouri Court of Appeals filing. The case was then sent to an arbitrator.

The arbitrator determined that "there was sexual activity in (insured's) automobile" that "directly caused, or directly contributed to cause" the woman to be infected with HPV, despite her former partner's knowledge of his positive HPV diagnosis, according to the filing.

The arbitrator subsequently submitted that $5.2 million would fairly compensate the woman for damages and injuries. GEICO then appealed the Jackson County Circuit Court's confirmation of the arbitration award, asserting that the court didn't give GEICO "a meaningful opportunity to defend its interests," the filing stated.

The three-judge panel responsible for reviewing the appeal confirmed the circuit court's settlement decision of $5.2 million, despite GEICO's appeal efforts, according to Tuesday's filing.

"At the time of Geico's intervention, liability and damages had been determined by an arbitrator and confirmed by the trial court. GEICO had no right to relitigate those issues," the opinion stated.

The panel also wrote that Geico could have defended its interests by entering a defense of the insured individual. "GEICO did not take advantage of this opportunity, and instead denied coverage and refused to defend Insured," the opinion said.

CNN has reached out to the attorneys for both the woman and GEICO but did not immediately hear back.