GE is splitting into three companies 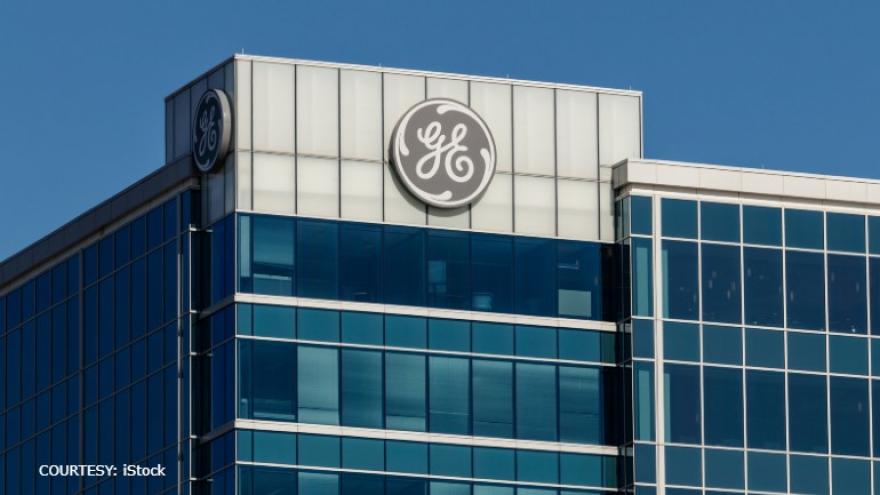 GE will have become separate publicly traded companies for its aviation, healthcare and energy businesses. The company said it hopes to spin off the healthcare business to shareholders in early 2023 and that the separation of its renewable energy and power business will occur in early 2024.

Shares of GE surged 12% in premarket trading on the news. The stock was already up more than 25% in 2021 before the spin-off announcement.

"We are putting our technology expertise, leadership, and global reach to work to better serve our customers," he added.

Since Culp took over GE in 2018, he has sold off assets and restructured the business in order to cut costs and lower GE's massive debt pile. GE even shed the iconic light bulb unit. Just a few months before Cup joined the company, GE was kicked out of the Dow.

GE is a shell of its former self. One of the most storied brands in corporate history, GE has struggled since the financial crisis topped its lending unit, and after the company made a disastrous bet on the fossil fuel industry when the world was turning toward renewable and cleaner energy solutions. The company has been selling off assets to clear its enormous debt load, and splitting into three companies gives each a chance of maximizing value without a bygone conglomerate structure.

Once one of the great conglomerates in history, GE is officially waving goodbye to a massive behemoth that dominated electricity, lighting, aviation, television, radio, music, appliances, finance and health care.