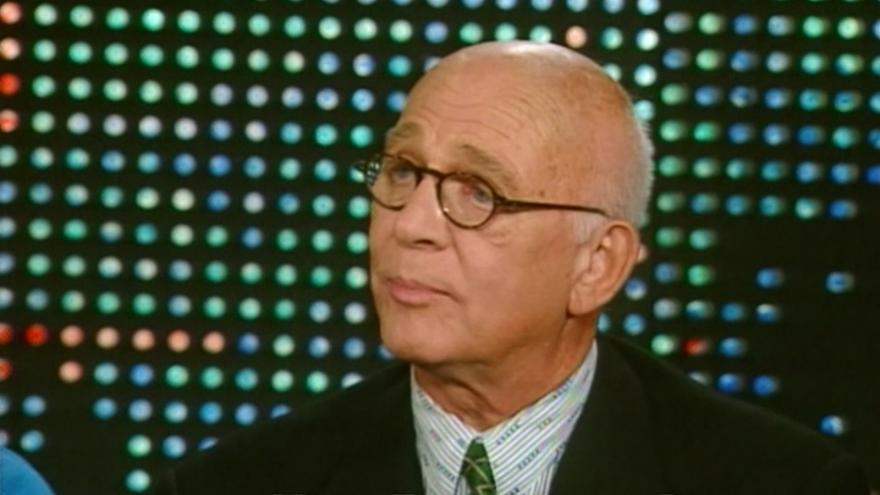 She attributed his death to his age, saying he had been well until very recently.

He went to a lead role as the cheerful Captain Stubing on "The Love Boat."