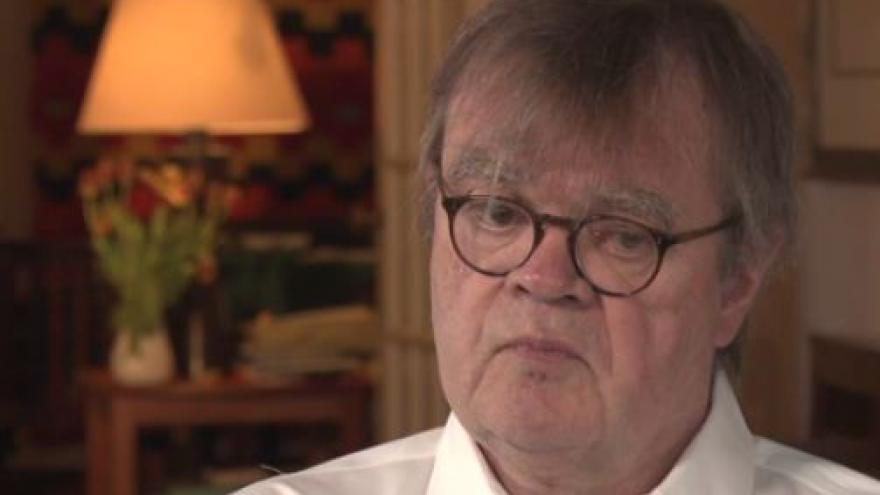 Keillor told The Associated Press of his firing in an email. In a follow-up statement, he says he was fired over "a story that I think is more interesting and more complicated than the version MPR heard."

He didn't give details of the allegation. Minnesota Public Radio didn't immediately respond to messages.