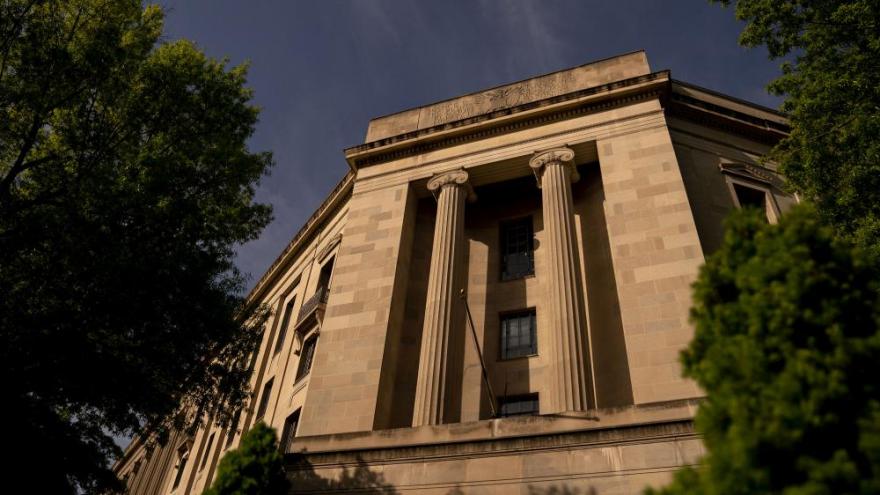 (CNN) -- The Justice Department is taking six immediate steps to improve its efforts to combat the spike in hate crimes, Attorney General Merrick Garland announced in a memo to department employees Thursday, including expanding access to different languages.

Thursday's memo follows a 30-day "expedited review" Garland ordered in March, shortly after he was confirmed, to figure out how the Justice Department could "deploy all the tools at its disposal" to combat hate crimes across the country. That effort came on the heels of a rise in hate crimes and hate incidents, specifically against the Asian American and Pacific Islander community.

Among the steps Garland announced are increasing resources and coordination, including assigning a deputy associate attorney general to coordinate anti-hate crime resources; facilitating the expeditious review of hate crimes by designating the chief of the Criminal Section of the department's Civil Rights Division to do so; designating both civil and criminal assistant US attorneys as local civil rights coordinators; and increasing the department's language access capabilities.

Additionally, Garland said US attorneys offices should "proactively engage with the communities they serve. Such proactive engagement helps build trust and increases the likelihood that community members will report acts of hate when they occur." He also said the 94 US attorneys offices should create alliances with state, local, tribal and FBI field office officials to "help agencies work together to better share resources, identify potential unlawful acts of hate, and coordinate law enforcement's response to such incidents."

"The Department looks forward to implementing the Act's provisions, many of which overlap with key aspects of the Department's review," Garland wrote in the memo.