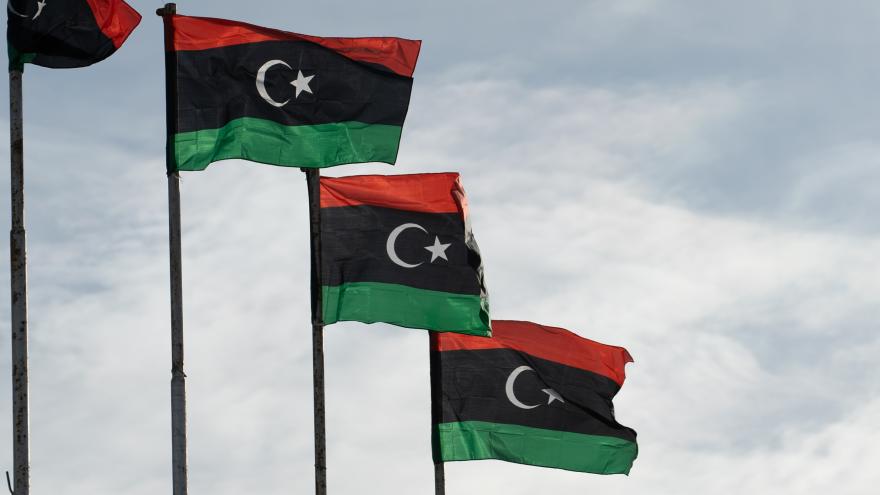 Libya's election agency said in a statement Sunday that Seif al-Islam submitted his candidacy papers in the southern town of Sabha.

Gadhafi's son was captured by fighters late in 2011, the year when a popular uprising toppled Gadhafi after more than 40 years in power.

Moammar Gadhafi was later killed amid the ensuing fighting that would turn into a civil war.