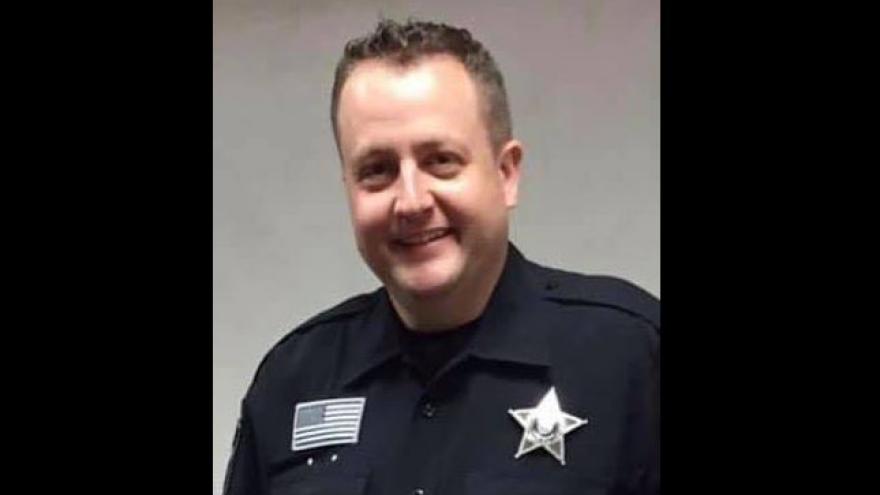 WOODSTOCK, Ill. (AP) — A funeral is planned at a Chicago-area high school for a sheriff's deputy who was shot and killed while trying to serve an arrest warrant at a hotel.

Mourners can also leave notes and flowers on a sheriff's squad car dedicated to Keltner and parked in Woodstock. The 35-year-old Keltner was a 12 ½-year veteran of the sheriff's office in northern Illinois.

Keltner was part of a U.S. Marshals Service fugitive task force that was trying to serve a warrant on a man for burglary and parole violation charges last Thursday. Police say the suspect shot Keltner, fled the Rockford hotel in a vehicle and was arrested hours later after a standoff.