From paychecks to pups: Get ready for new laws in 2019 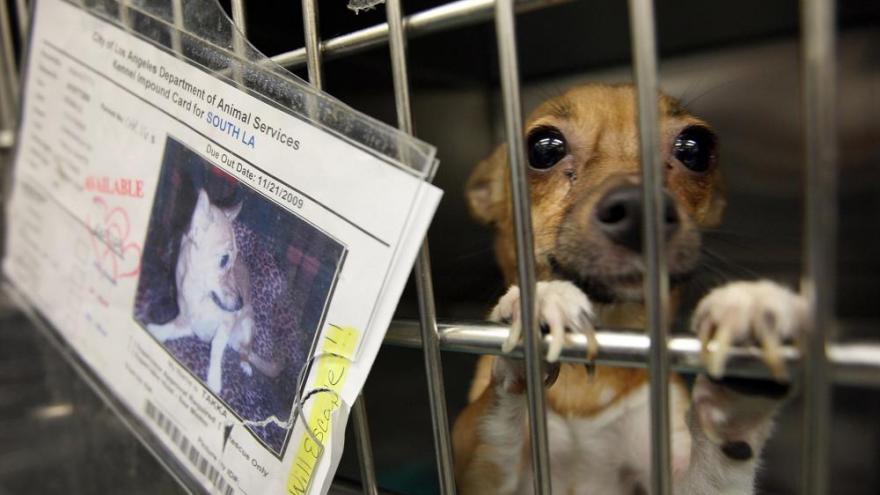 When the New Year's confetti comes down at midnight, so will a wave of new laws across the country.

(CNN) -- When the New Year's confetti comes down at midnight, so will a wave of new laws across the country.

From jury duty to pet purchases, here's a look at some of the changes for 2019:

Minimum wages will get a boost

At least 19 states will increase their minimum wages on or around New Year's Day, according to the National Employment Law Project.

"Working people are struggling to pay their bills, but they see that it's the corporations and the wealthy CEOs who are getting the tax breaks. It's just not right," Owens said.

"The American people believe in the value of work -- and that workers deserve to be valued. That's why there's such strong support for raising the minimum wage."

Minimum wage workers from Maine to Missouri to Arizona will see bumps in their paychecks. But even as some states increase their minimum wages, the federal minimum wage has been stuck at $7.25 since 2009.

Shelter animals will get help in California

While abandoned pets and overpopulated shelters are nationwide problems, California is the first state to pass such a law.

The new legislation isn't just a "big win for our four-legged friends," said Patrick O'Donnell, the state assemblyman who introduced the bill.

It's also a win for California taxpayers, who "spend more than $250 million annually to house and euthanize animals in our shelters," O'Donnell said.

More women will get on board in California

Publicly held corporations based in California must have at least one woman on the board of directors by the end of 2019.

And by the end of 2021, corporations must have at least two or three female board members, depending on the size of the board of directors.

The new law isn't just good for equity -- it's good for the economy, supporters say.

Illinois hunters will be allowed to wear pink

If you love to hunt but hate wearing bright orange, Illinois lawmakers have got your back. Gov. Bruce Vincent Rauner approved House Bill 4231, which expands the color options for hunting from the standard blaze orange to the equally bright blaze pink.

Teen smoking goes up in smoke in Massachusetts

Young people wanting to buy cigarettes in Massachusetts will have to wait until age 21 to do so.

"Raising the age to buy tobacco products in the Commonwealth is an important step to prevent addiction for young people and encourage healthy choices," Republican Gov. Charlie Baker said.

The new law also prohibits the use of tobacco products on the grounds of any primary, secondary or vocational school.

No jury duty for nursing moms

In Illinois, new moms who already have their hands full will have one less thing to worry about. Under House Bill 5745, "Any mother nursing her child shall, upon request, be excused from jury service."

New York state wants you to give back leftover prescriptions

As the opioid crisis keeps claiming more lives, the state of New York announced a drug take-back program to help combat the epidemic.

Under the "Drug Take Back Act," which goes into effect January 6, drug manufacturers will be responsible for the costs of leftover drug collection, transportation and destruction.

"It is well known the first supply of opioids is often leftover medication a family member or friend received and did not use," a summary of the bill states. "To cut off this supply, we must make the take-back and disposal of these drugs more prominent and accessible."

The program isn't just aimed at preventing drugs from ending up in the wrong hands. It's also meant to prevent patients from flushing leftover drugs down the toilet, which can harm the water supply and aquatic life.

No more golden parachutes over Illinois