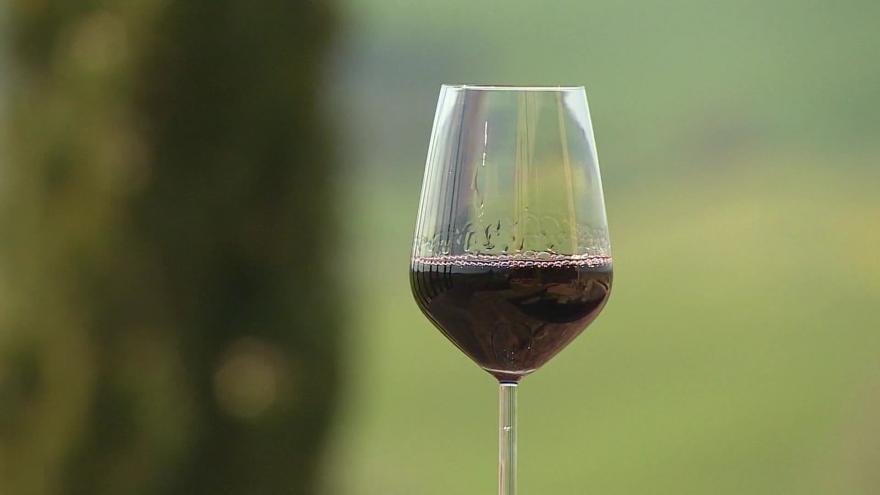 PARIS (AP) — France's anti-fraud body says it has uncovered a huge scam in which a merchant tried to sell more than 48 million liters (some 12.7 million gallons) of wine falsely labeled as Cotes-du-Rhone.

The DGCRF said in its annual report Friday that the fraud encompassed the equivalent of 13 Olympic-sized swimming pools full of wine.

About 20 million liters (5.3 million gallons) of the fake Cotes-du-Rhone were offered for sale between 2013 and 2016 through the scam, including 1 million liters (264,000 gallons) bearing the prestigious Chateauneuf-du-Pape name. Investigators seized a 100,000-liter (26,400-gallon) vat of the latter wine.

The merchant, whose identity wasn't released, was handed preliminary charges of fraud and deception. He was freed on a 1 million-euro ($1.2 billion) bail and banned from working at his company.