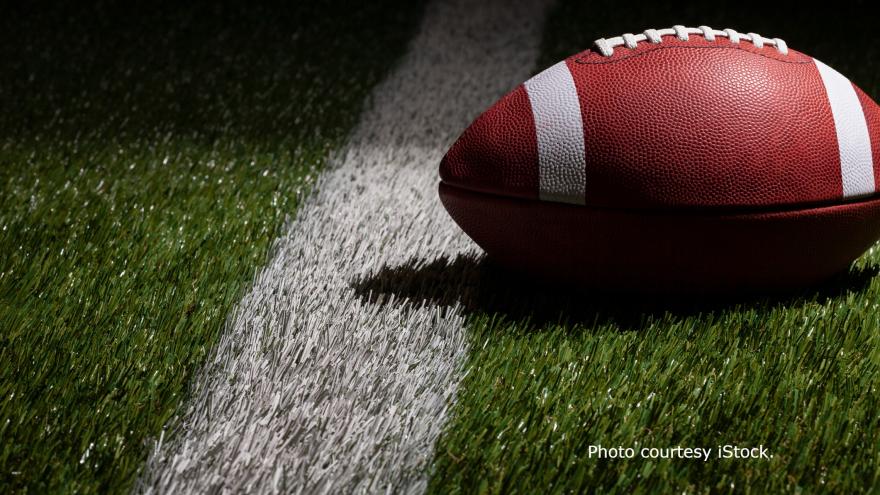 Nixon appeared in 40 games and made two starts during his three seasons with the Raiders.

He made 20 tackles on defense and 18 on special teams.

He had a team-high nine tackles on special teams as a rookie in 2019.

Bisaccia went 7-6 as the Raiders’ interim head coach last season after the resignation of Jon Gruden.