France's giant curfew-busting party is over after two nights 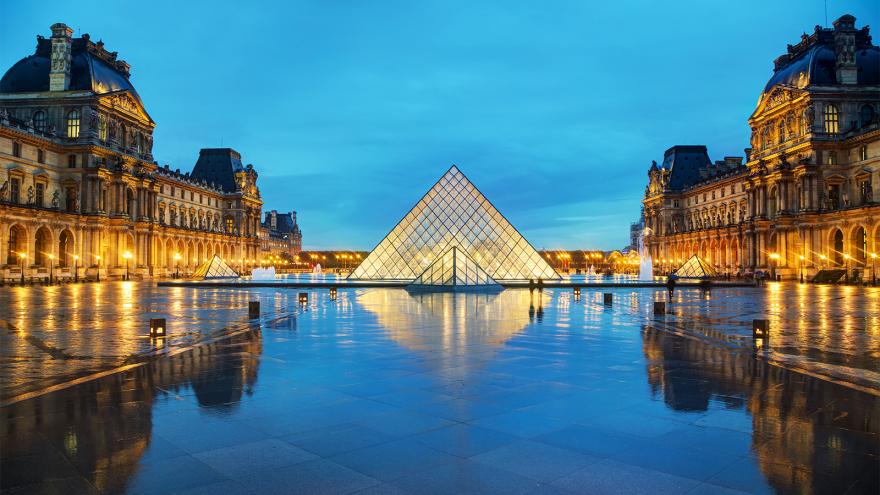 PARIS (AP) — French authorities say five people have been detained by police in the investigation over the underground party that drew at least 2,500 people in western France despite a curfew amid the coronavirus pandemic.

France's Interior Minister Gerald Darmanin tweeted that actions by police around the site at Lieuron, in Brittany, "led to the end of the illegal party without violence" on Saturday morning, 36 hours after it began.

Local authorities said police officers issued at least 1,200 fines, including 800 under virus-related rules for not respecting the curfew, not wearing a mask and illegally taking part in a gathering.