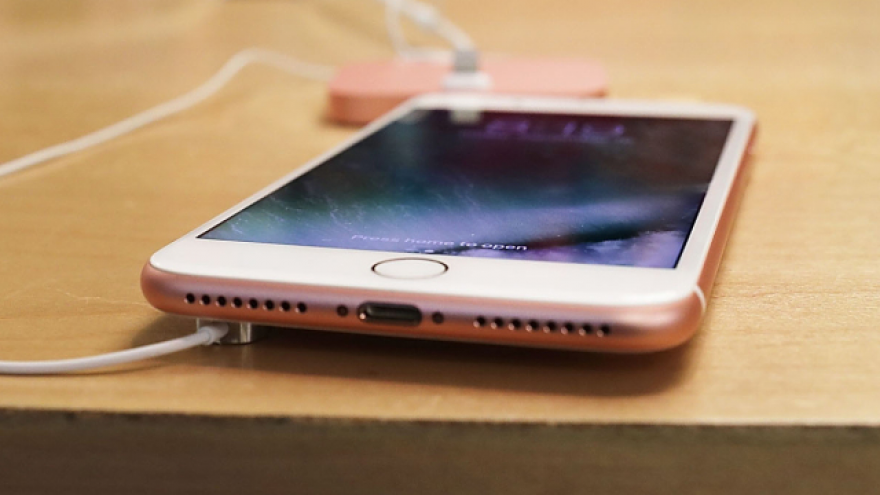 PARIS (AP) — French prosecutors have opened an investigation into Apple over revelations it secretly slowed down older versions of its handsets.

The Paris prosecutor's office said Tuesday a probe was opened last week and is led by the French body in charge of fraud control, which is part of the finance ministry.

It follows a legal complaint filed in December by a French consumer rights group that aims to stop intentional obsolescence of goods by companies.

In France it is illegal to intentionally shorten the lifespan of a product in order to encourage customers replace it.

Apple apologized in December for secretly slowing down older iPhones, a move it said was necessary to avoid unexpected shutdowns related to battery fatigue.

Lawsuits against the company have been filed in the U.S. and Israel.