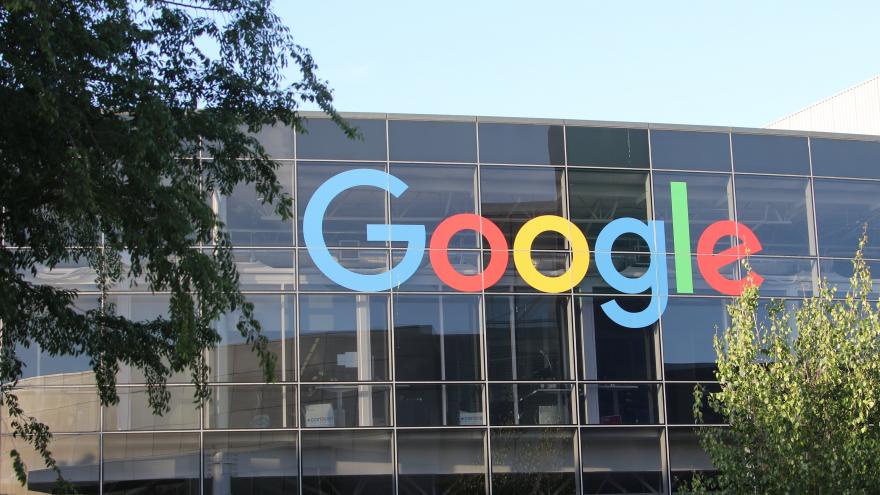 (CNN) -- France's antitrust regulator has fined Google nearly $600 million and given the company two months to come up with proposals on how to pay publishers for their content or face more punishment.

The regulator said in a statement on Tuesday that Google had disregarded several injunctions related to the tech company's negotiations with French news publishers.

Google was fined €500 million ($592 million) over its failure to comply. If the search giant does not present compensation offers to publishers within the next two months, it faces additional penalties of up to €900,000 ($1.1 million) per day.

"When the regulator imposes obligations for a company, it must comply scrupulously, in both the spirit and letter. In this instance, this was unfortunately not the case," the antitrust agency's chief Isabelle de Silva said.

Google failed to comply by not acting "in good faith" in its negotiations with news agencies and publishers and refused to have a specific discussion on paying for news content online, according to da Silva.

Google said in a statement that it was "very disappointed" with the decision.

"We have acted in good faith throughout the entire process. The fine ignores our efforts to reach an agreement, and the reality of how news works on our platforms," a Google spokesperson said in a statement.

Google said it has a framework agreement with the Alliance de la Presse d'Information Générale (APIG), which represents French news media. It also has agreements with some leading publications such as Le Monde and Le Figaro.

The European Union overhauled its copyright laws in 2019, making platforms such as Google and YouTube responsible for copyright infringements committed by their users. The new rules also require search engines and social media platforms to share revenue with publishers if their content is displayed.

Google announced last year that it would pay publishers more than $1 billion over the next three years through a new program for licensing news that could help struggling newsrooms, which have lost advertising dollars to social media platforms.