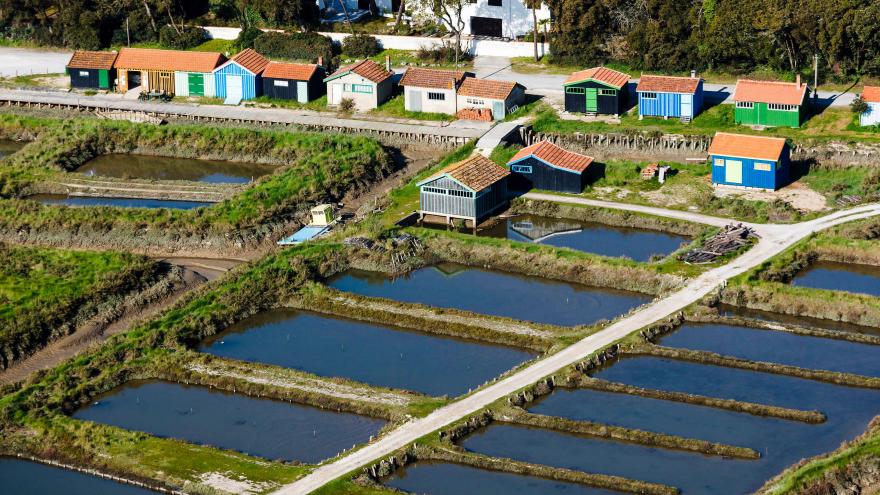 (CNN) -- France has passed a law protecting the "sensory heritage" of its rural areas, in the face of complaints about the noises and smells typical of the countryside.

Senators voted to approve the law, which passed through the lower house of parliament last year, on Thursday, according to a statement from Joël Giraud, the Minister for Rural Affairs.

Giraud said he celebrated the adoption of the law, which aims to "define and protect the sensory heritage of the French countryside."

Better understanding the typical "sounds and smells" of rural areas will be useful in "preventing disagreements between neighbors," the statement continued.

Regional authorities will be tasked with defining "rural heritage, including its sensory identity," Giraud said.

"It's a real victory for rural communities," he added. "Do your part, let's preserve the countryside."

France has seen an increasing number of social conflicts between long-term residents of rural communities and new arrivals. 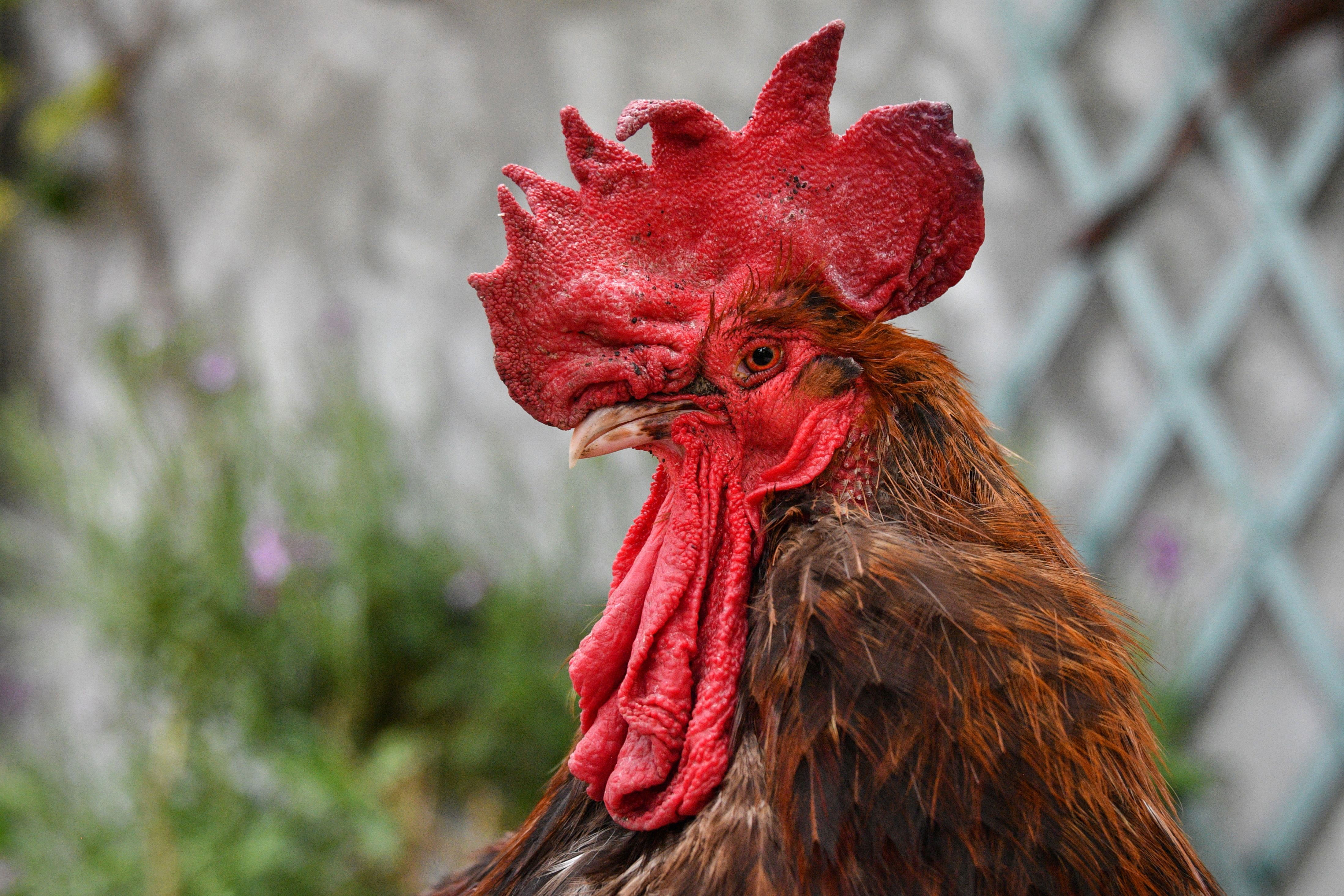 One emblematic case involved a rooster called Maurice, who was put on trial in July 2019 after neighbors complained about his early morning crowing.

However, a court in Rochefort, western France, rejected the neighbors' complaints of noise pollution and ordered them to pay €1,000 (around $1,200) in damages.

The case came to symbolize growing divisions between rural and urban France as the neighbors were city-dwellers who only visited Saint-Pierre-d'Oléron a few times a year.

"He is a rooster. Roosters have the desire to sing," Corinne Fesseau, who owned Maurice, said at the time of the trial.

Christophe Sueur, mayor of Saint-Pierre-d'Oléron, told CNN the verdict was "common sense," adding: "I am all for preserving French traditions. The rooster cry is a French tradition that needs to be preserved."

Maurice is now sadly deceased, but Giraud mentioned the rooster in a tweet celebrating the new law, writing: "A posthumous victory for Maurice the rooster, a symbol of rural life!"