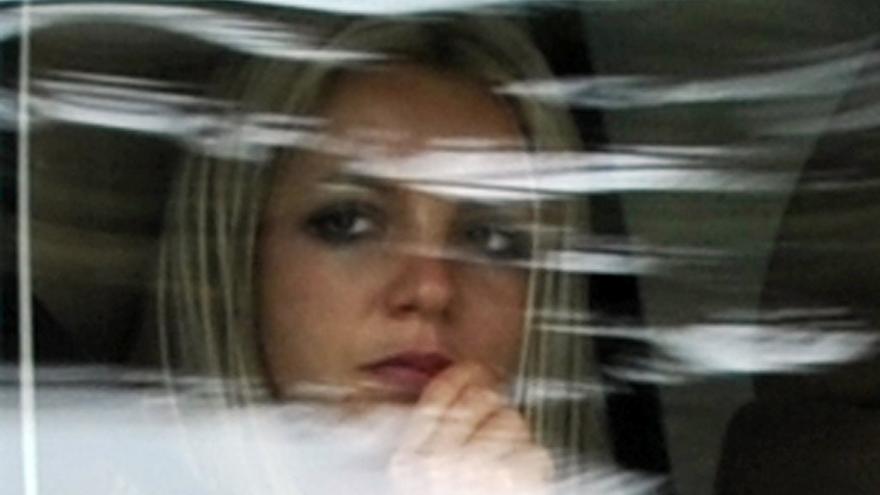 (CNN) -- Britney Spears does not appear in the new, buzzy documentary about herself, and for its director, that's a problem.

Samantha Stark, the director of "Framing Britney Spears," told "Entertainment Tonight" that "There's a big ethical conflict for me in making a film where the central person in it isn't participating."

"It's really something that I've been thinking about this entire time that's really challenging," Stark said. "I guess I would want to say to her, 'Call me. I want to hear your side.'"

The documentary, the latest in "The New York Times Presents" series, delves into Spears's conservatorship, which has her father, Jamie Spears, overseeing her finances, and the #FreeBritney movement that it has sparked.

Stark says that usually, she needs only to send a request to a subject's publicist.

"A lot of times, the person will review it and give it back to the publicist. But we're unclear whether that happened," Stark added. "We went through those usual places, and then we also went through people who know her or know people who know her to get requests in. So, we asked in several different ways, but it is still unclear if she definitely got them."

She also said, "We tried everything," even direct messaging Spears without success.

CNN has reached out to reps for Spears for comment.