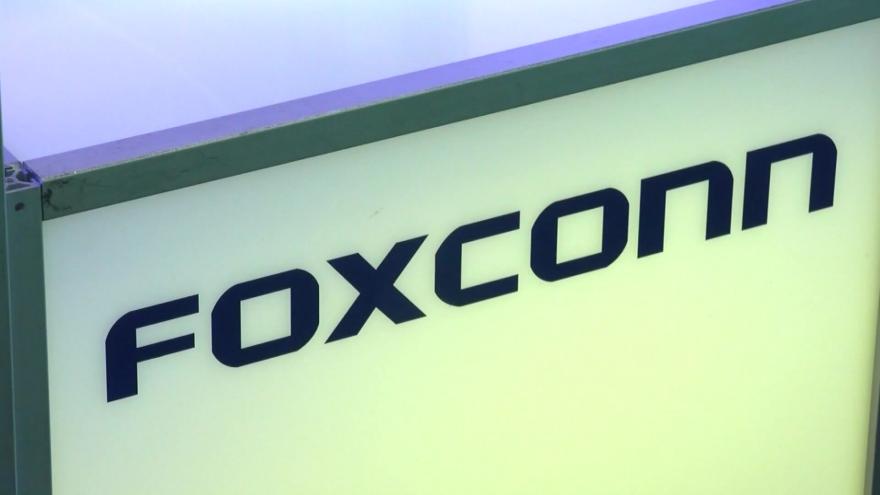 MADISON, Wis. (AP) — Foxconn Technology Group executives met Wednesday with Wisconsin officials but no one is saying much about what they discussed.

Vos spokeswoman Kit Beyer said the meeting took place Wednesday morning. She said Vos would have no further comment beyond his tweet. Fitzgerald spokesman Alec Zimmerman had no comment.

Gov. Tony Evers' spokeswoman, Melissa Baldauff, said the governor met separately with the Foxconn executives. She said Evers wants to build a relationship with Liu, who took over as chairman this summer after former chairman Terry Gou decided to run for president in Taiwan. Baldauff didn't return messages seeking details of the discussion.

The company issued a statement saying only that Liu was meeting with Evers, state and local officials, and members of Wisconsin's higher education community.

Foxconn is building a flat-screen plant in Mount Pleasant. Buoyed by the company's promise that the facility would employ up to 13,000 people, Vos and Fitzgerald helped set up an incentives package that would give Foxconn about $4 billion in state and local tax credits.

Foxconn has since said it will build a smaller plant than originally planned, prompting Evers to question whether the incentives need to be renegotiated.

Foxconn also announced a partnership with the University of Wisconsin-Madison last year, pledging to provide a matching gift of up to a $100 million to help fund a new building for the College of Engineering. It's unclear if any progress has been made on that deal.