Foxconn, electric vehicle fees in Wisconsin up for vote 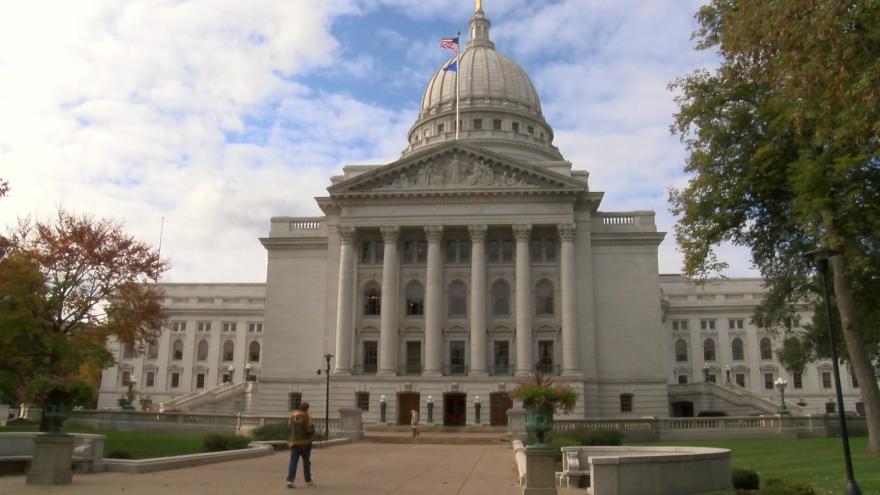 Votes that could be taken as early as Tuesday include whether to impose a new fee on electric vehicle owners and changes to a $3 billion incentive plan for electronics giant Foxconn Technology Group.

The Joint Finance Committee was scheduled to meet on Tuesday. Reaching a budget deal will require Republicans who control both the Senate and Assembly finally agreeing on how to plug a $1 billion funding gap in transportation.

Gov. Scott Walker and legislative leaders have sent mixed signals about how close they are to finally bridging their differences. But they are optimistic it will be done by the middle of the month.