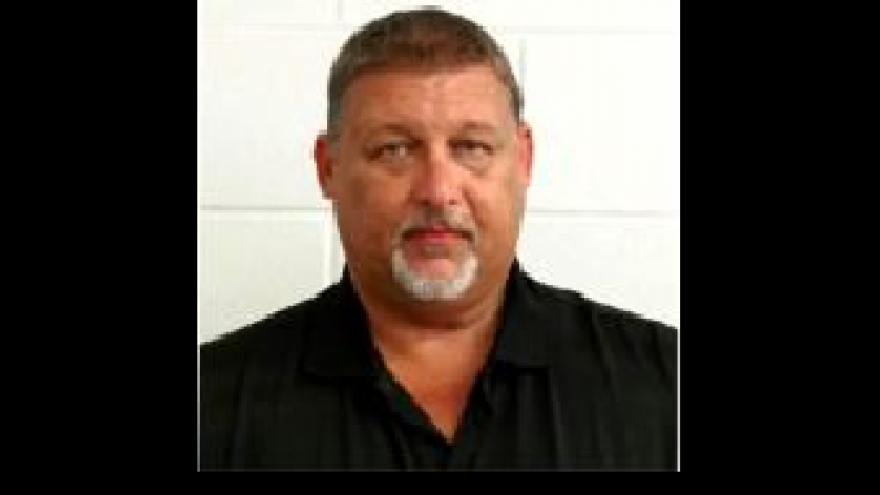 WONEWOC, Wis. (AP) -- A former Wonewoc funeral home director is accused of stealing nearly $80,000 from people who had pre-paid for funerals.

Fifty-two-year-old Steven Mitchell is charged in Juneau County with 12 counts of theft. A criminal complaint says shortly after Mitchell sold the Thompson Funeral Home in 2017, people called the new owner, Alan Picha, inquiring about their pre-paid funerals, but there were no records of the arrangements.

WISC-TV says authorities believe Mitchell was pocketing the money for his own use.

Court records do not list an attorney for Mitchell.