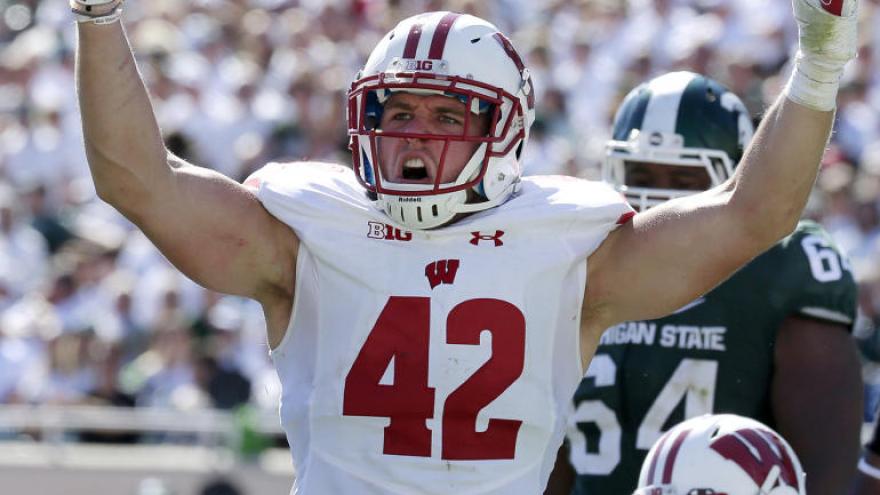 By WILL GRAVES AP Sports Writer

PITTSBURGH (AP) — The Pittsburgh Steelers have made outside linebacker T.J. Watt the highest-paid defensive player in the league.

A person with knowledge of the agreement tells The Associated Press that Watt has signed a four-year extension worth $112 million.

Watt was set to enter the final season of the rookie deal he signed in 2017.

The 26-year-old has become one of the best pass rushers in the league.

His 49 1/2 sacks over his first four seasons ranks sixth all time by a player over that span.