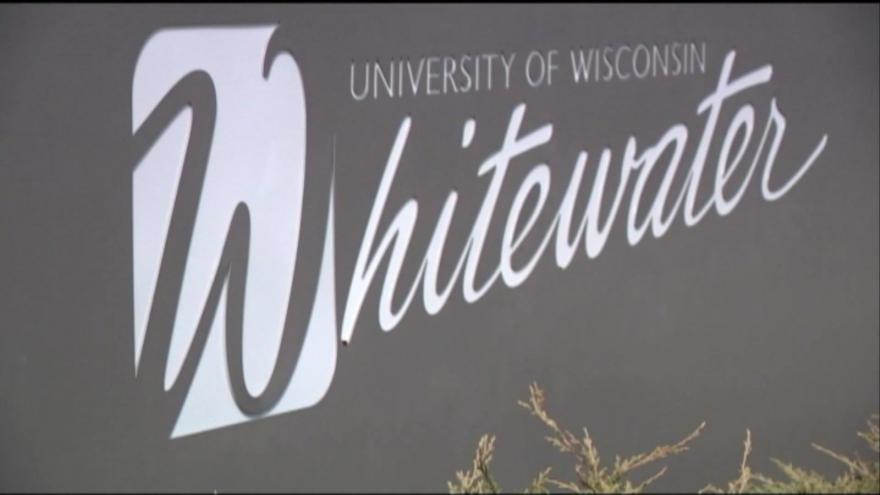 Jim Henderson abruptly resigned Monday, offering little explanation beyond that he felt he could no longer help recruit the best person to fill the position permanently.

The Wisconsin State Journal reported Wednesday that Henderson was upset over Interim System President Michael Falbo's decision to send out the survey after initially deciding that schools wouldn't do it.

Henderson told the newspaper that chancellors oppose the survey. Falbo says his stance on the survey changed last week after the center's director told him that chancellors' concerns were based on incomplete information.