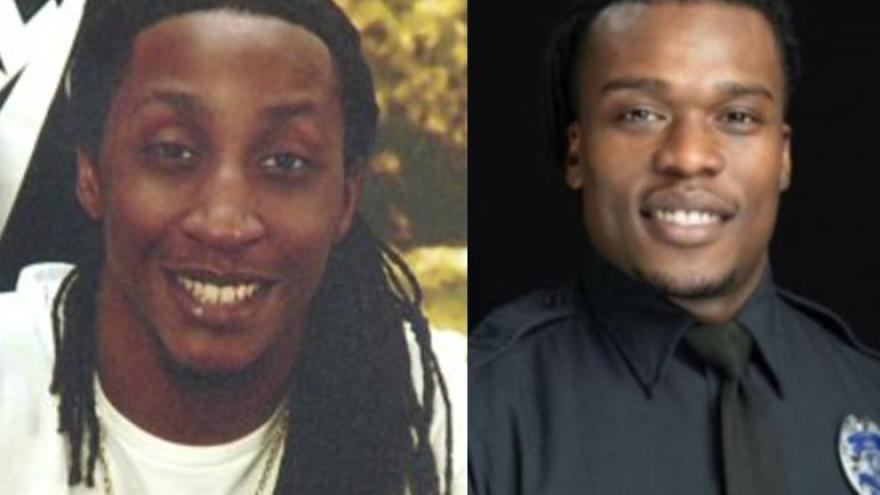 MADISON, Wis. (AP) — Special prosecutors are expected to announce whether they'll file charges against a Wisconsin sheriff's deputy who killed a man in a park six years ago when he was a suburban Milwaukee police officer.

Joseph Mensah has said Jay Anderson Jr. was reaching for a gun when he shot and killed him after finding Anderson sleeping in a park after hours in June 2016.

Anderson was one of three people Mensah killed during a five-year stint at the Wauwatosa Police Department.

Mensah resigned from the Wauwatosa department in November 2020 and joined the Waukesha County Sheriff's Department.

Local prosecutors initially declined to charge Mensah in any of the deaths.