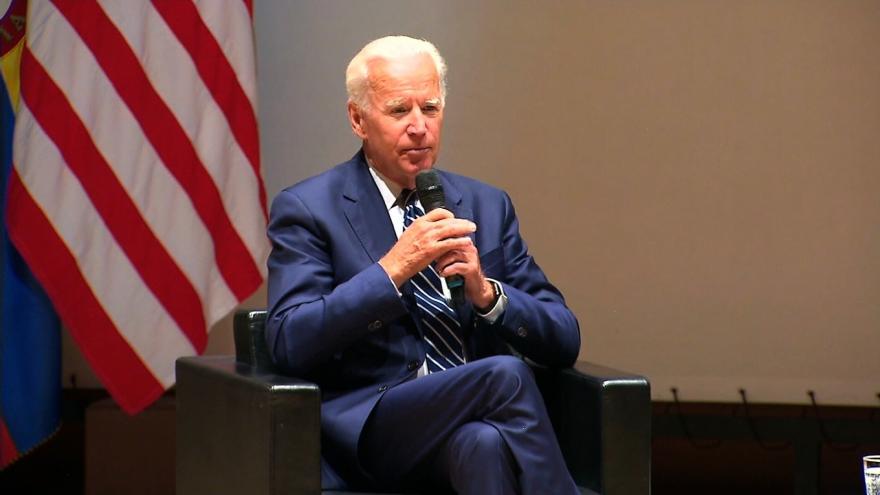 Bryce's campaign announced the Biden endorsement Tuesday. It comes three weeks before the Nov. 6 election where Bryce faces Republican Bryan Steil. Steil is an attorney who once worked for Ryan and has his backing to replace him.

Ryan's congressional seat covers southeast Wisconsin and has been a target for Democrats this cycle.

Biden says in a statement that as a union iron worker, Bryce "knows what it means to fight for working people."

Bryce has faced criticism from Republicans for failing to pay his child support and being arrested nine times, first for drunken driving in 1998 and more recently for protesting Republican policies.