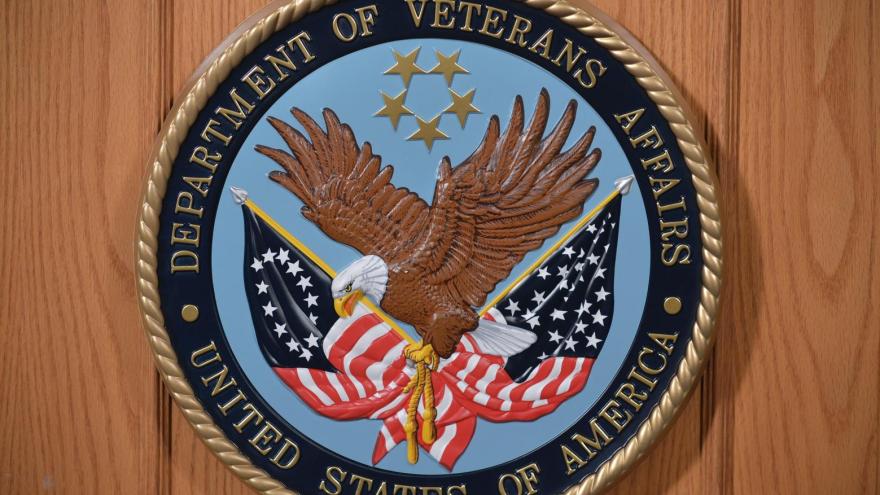 A former nursing assistant at a Veterans Affairs facility in West Virginia admitted in federal court Tuesday that she injected elderly patients with lethal doses of insulin, killing seven of them.

(CNN) -- A former nursing assistant at a Veterans Affairs facility in West Virginia admitted in federal court Tuesday that she injected elderly patients with lethal doses of insulin, killing seven of them.

Reta Mays, a former health care worker at the Louis A. Johnson Veterans Affairs Medical Center, was present in the courtroom and verbally acknowledged that she was pleading guilty to eight felonies: seven counts of second-degree murder related to the deaths of seven veterans and one count of assault with intent to commit murder.

The judge accepted that plea and Mays was remanded to the custody of US Marshals after the hearing, which was streamed on Zoom. She will remain in jail until sentencing.

While working the overnight shift, Mays administered deadly doses of insulin, a hormone used to treat patients with diabetes, to veterans who had been admitted to the hospital for a variety issues related to old age. Like all nursing assistants at the medical center, Mays was not authorized to administer medication, including insulin.

None were close to death

None of the patients required care in the intensive care unit or were close to death. Some were not even diabetic, according to court documents.

The seven veterans died from July 2017 through June 2018 from severe hypoglycemia, a condition characterized by lower than normal blood sugar that is a known effect of administering insulin to a non-diabetic patient or administering more than the prescribed dosage to an insulin-dependent diabetic patient, court documents said.

In June 2018, a medical doctor at the VA facility in Clarksburg, West Virginia, first reported concerns about deaths of patients, including multiple non-diabetic patients, who had suffered unexplained hypoglycemic episodes in a part of the medical center known as Ward 3A, court documents said.

Mays was removed from her position in patient care soon after those concerns were raised.

In August, the US Department of Veterans Affairs announced it was investigating 11 suspicious deaths at the facility and was looking into "potential wrongdoing."

"Immediately upon discovering these serious allegations, Louis A. Johnson VA Medical Center leadership brought them to the attention of the VA's inspector general while putting safeguards in place to ensure the safety of each and every one of our patients," a spokesperson for the facility said at the time.

The VA Office of the Inspector General released a statement after Tuesday's hearing calling the events at the medical center "tragic and heartbreaking."

"This case is particularly shocking because these deaths were at the hands of a nursing assistant who was entrusted with providing compassionate and supportive care to veterans. Our thoughts and prayers are with the families of the victims," it said.

Within a matter of days of learning of the suspicious deaths at the facility, VA OIG agents identified the defendant as a person of interest. Working with medical facility leaders, the defendant was immediately removed from patient care. Without critical investigative actions being taken so expeditiously, additional lives could have been lost."