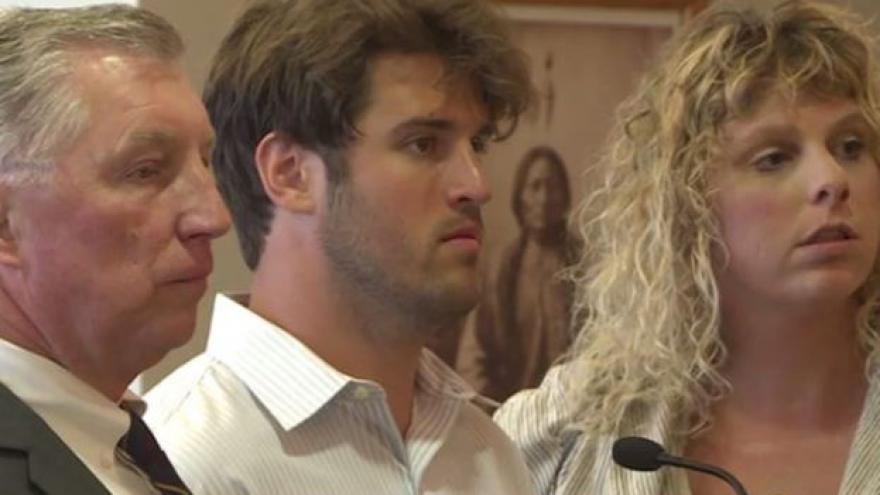 MADISON, Wis. (AP) -- A former student at the University of Wisconsin-Madison has pleaded guilty to five felonies stemming from a string of alleged assaults around campus.

The Wisconsin State Journal reports the hearing largely resolved a case that had been set for seven trials involving 11 alleged victims in 2015 and 2016.

The 21-year-old Cook, of Edina, Minnesota, faces up to 10 years in prison or extended supervision on the sexual assault convictions alone.

Cook was expelled from the university in June.