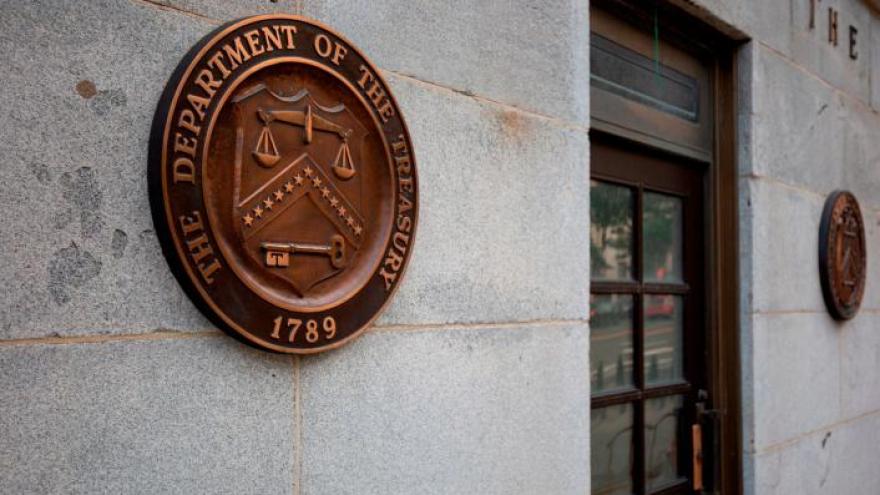 According to federal prosecutors, Natalie Mayflower Sours Edwards leaked the documents, known as Suspicious Activity Reports, to a reporter whom CNN has previously identified as working for BuzzFeed News.

Beginning in 2017, according to court documents, she leaked reports concerning Manafort, his business associate Rick Gates, the Russian Embassy and convicted Russian spy Maria Butina, among others.

Manhattan US Attorney Audrey Strauss said in a statement following the sentencing that "[t]oday's sentence demonstrates that public servants who abuse the power entrusted to them will face steep consequences for their actions. Maintaining the confidentiality of SARs, which are filed by banks and other financial institutions to alert law enforcement to potentially illegal transactions, is critical to preserve the integrity of myriad investigations, and the financial privacy of individuals."