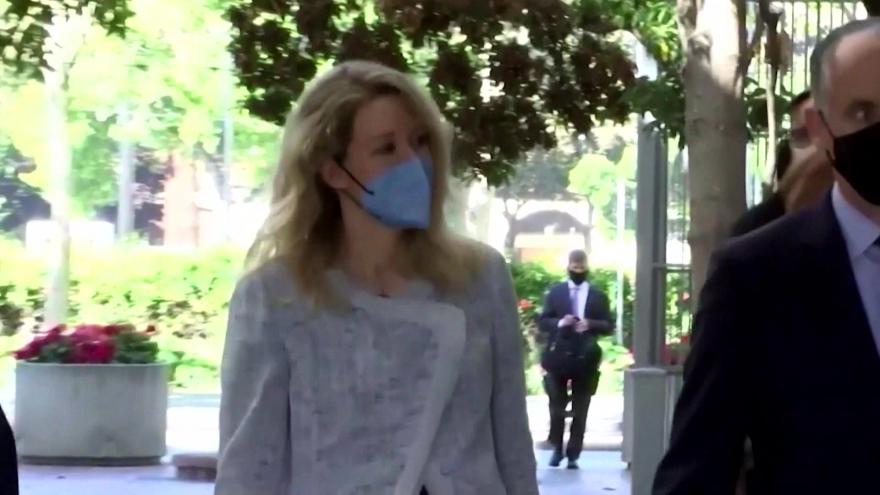 The jury found her not guilty of four other felony charges.

On the three remaining charges, the jury was deadlocked.

Holmes remained seated and expressed no emotion as the verdicts were read.