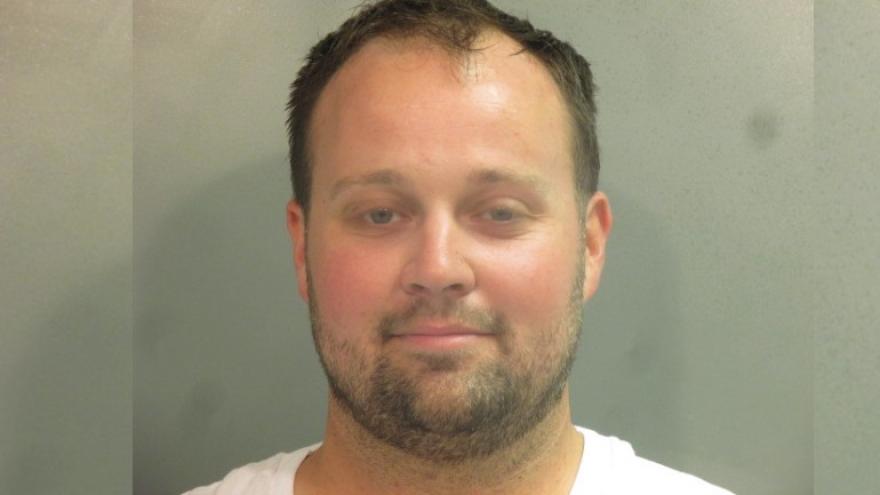 Federal prosecutors on Friday announced the indictment against Duggar, who was arrested in northwest Arkansas by U.S. Marshals a day earlier.

Prosecutors say Duggar possessed the material in May 2019 and some of it depicted the sexual abuse of children under the age of 12. The 33-year-old Duggar pleaded not guilty at a hearing Friday.

His attorneys say they plan to defend his case "aggressively and thoroughly." Duggar starred on TLC's "19 Kids and Counting" until it was pulled from the network in 2015 over revelations Duggar had molested four of his sisters and a babysitter.