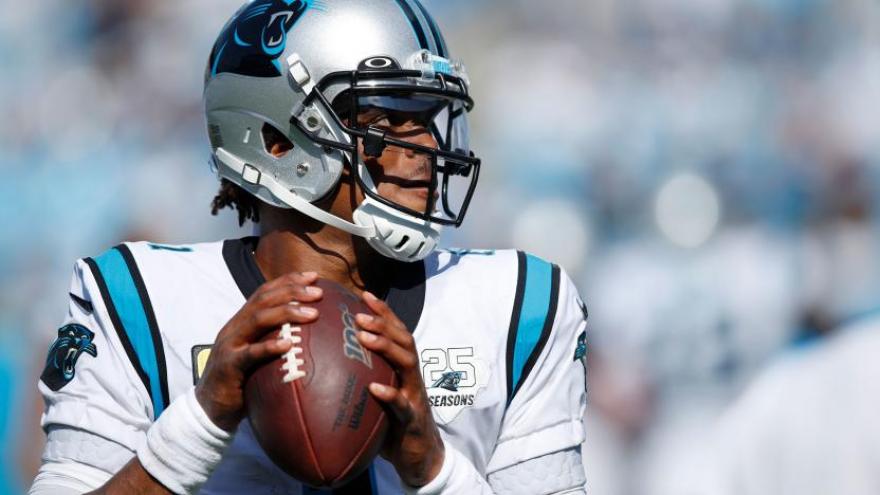 Cam Newton has reached an agreement for a one-year deal with the New England Patriots.

The quarterback, who was released by the Carolina Panthers in March, will serve as the replacement for Tom Brady, after his exit following 20 seasons with the Patriots. Brady has since signed with the Tampa Bay Buccaneers.

Newton, 31, was forced off the field after a foot surgery in 2019 and was then cut by the team at the end of the season.

He won the 2010 Heisman Trophy playing for Auburn and was drafted as a number one overall pick in the 2011 NFL Draft.

In 2015, Newton won the NFL MVP award for leading the Carolina Panthers to Super Bowl 50 in Santa Clara.

More recently, Newton made the news for his fashionable flair when he wore a series of interesting outfits during post-game interview.

CNN has reached out to the Patriots and Newton for comment.

Correction: An earlier version of this story listed the wrong Super Bowl for which Cam Newton won the NFL MVP. It was Super Bowl 50.