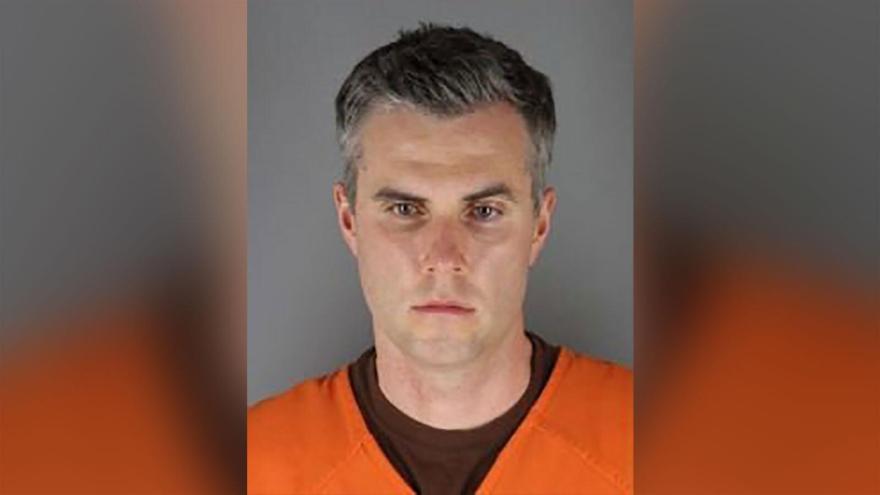 Former Minneapolis Police officer Thomas Lane will serve his sentence in Englewood, Colorado, according to a judgment order filed on August 16.

(CNN) -- Former Minneapolis police officer Thomas Lane, who was sentenced last month to two and a half years in prison for violating George Floyd's civil rights, has been ordered to report to the Federal Correctional Institution Englewood in Colorado on August 30, according to a judgment order filed Tuesday.

US District Judge Paul Magnuson had recommended to the Bureau of Prisons that Lane serve his sentence at Federal Prison Camp Duluth, a minimum security federal prison camp in Minnesota, according to the judgment filing. The Englewood prison is a low security correctional facility outside Denver, housing roughly 1,000 inmates, according to the Federal Bureau of Prisons.

Lane, along with former police officers Tou Thao and J. Alexander Kueng, were convicted in a federal court in February of violating George Floyd's civil rights. Thao and Kueng were found guilty of an additional federal charge for failing to intervene to stop Derek Chauvin.

Lane also pleaded guilty to aiding and abetting second-degree manslaughter earlier this year. Minnesota Attorney General Keith Ellison's office and defense attorneys jointly recommended to the court a sentence of 36 months, according to Ellison's office. Lane is scheduled to be sentenced on September 21 on the state charge, according to the court. As part of the plea deal, Lane's sentence will run concurrent with his federal sentence, his attorney Earl Gray said previously.

Earlier this month, Kueng was sentenced to three years in prison and Thao was sentenced to three and a half years in prison for their federal convictions. They also face a state trial set to begin in October on charges of aiding and abetting second-degree unintentional murder and aiding and abetting second-degree manslaughter in Floyd's death. They have pleaded not guilty.