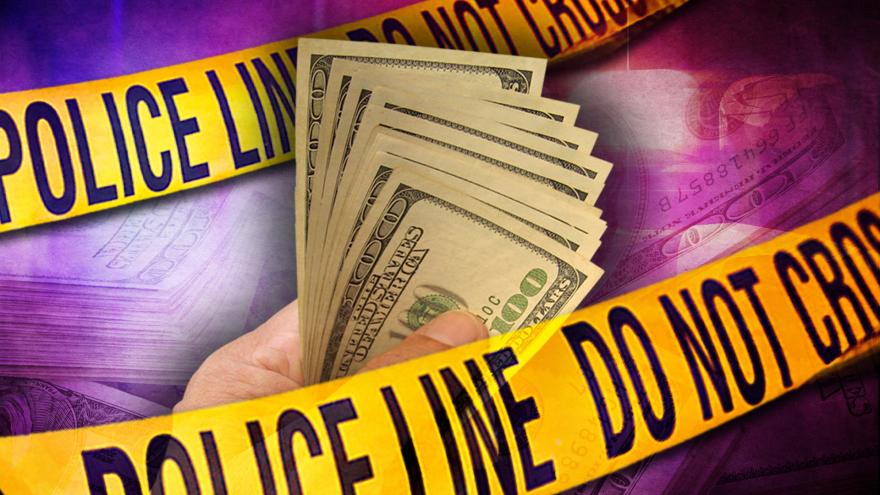 MADISON, Wis. (AP) — The former executive director of a popular Wisconsin horse show is accused of embezzling nearly $239,000 from the organization.

The State Journal reports that 51-year-old Rhonda Reese is charged with 61 felony counts for allegedly stealing money from the Midwest Horse Fair over a period of more than five years. She made her first court appearance Wednesday.

The Midwest Horse Fair, which is operated by the Wisconsin State Horse Council, both based in Columbus, presents an annual event at the Alliant Energy Center in Madison. It draws thousands of visitors from across the country.

It wasn't clear if Reese had an attorney.