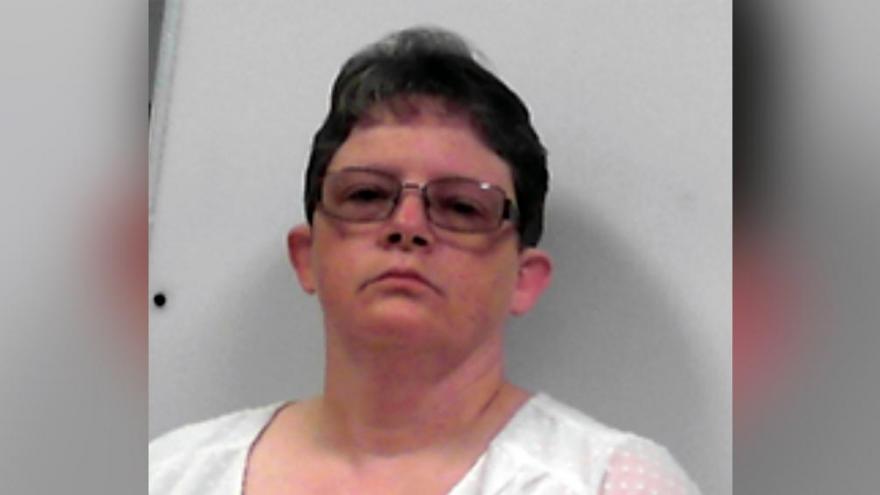 Reta Mays, a former nursing assistant, was sentenced to life in prison on Tuesday.

(CNN) -- A former health care worker was sentenced on Tuesday to life in prison for providing fatal insulin doses to elderly patients at a Veterans Affairs hospital in West Virginia.

Reta Mays, who worked as a nursing assistant at the Louis A. Johnson Veterans Affairs Medical Center in Clarksburg, pleaded guilty last July to seven counts of second-degree murder and one count of assault with intent to commit murder.

During Tuesday's sentencing, Judge Thomas S. Kleeh ordered consecutive life sentences for each murder and 20 years for the assault.

While working the overnight shift, Mays administered deadly doses of insulin, used to treat patients with diabetes, to veterans who had been admitted to the hospital for a variety of issues related to old age. None of the patients had required treatment in the intensive care unit, nor were they close to death when they died. Some were not even diabetic, according to court documents.

Like all nursing assistants at the medical center, Mays was not authorized to administer medication, including insulin.

"There is no more serious offense that can be heard or adjudicated or judged in this court than what you did," Kleeh said during the hearing.

"Ms. Mays, several times your counsel has made the point that you shouldn't be considered a monster," he said later in the hearing.

"Respectfully, I disagree with that. You are the worst kind. You are the monster that no one sees coming. And you have made liars of everyone who has ever told their kids that monsters don't exist and that evil does not exist in the world."

Mays tearfully addressed the court, apologizing for the pain she had caused. "There are no words I can say that would offer the families any comfort," Mays said. "I can only say that I am sorry for the pain I caused the families and my family. I don't ask for forgiveness, because I don't think I could forgive anyone who did what I did."

While no specific motive was given for Mays' actions, her attorney Jay T. McCamic cited serious mental health issues starting in the 1990s as a contributing factor that was exacerbated by stress in her life. He also mentioned Mays' military service as a reason for a lighter sentence.

CNN has reached out to McCamic for comment on Tuesday's sentence.

Prosecutors celebrated after the hearing, while noting that justice is "somewhat of an elusive concept" in such cases.

"But I hope today that these sentences do provide the respect and honor these men deserve," Acting US Attorney Randy Bernard said at a news conference.

Bernard said that while justice was a hard goal to reach, prosecutors were able to achieve some requests from the families of the victims, including consecutive life sentences for Mays, who is 46.

Veteran Affairs Inspector General Michael J. Missal acknowledged in a news release on Tuesday that while responsibility lay with Mays, an investigation had found systemic errors that contributed to her actions going undetected.

"While responsibility for these heinous criminal acts lies with Reta Mays, an extensive healthcare inspection by our office found the facility had serious and pervasive clinical and administrative failures that contributed to them going undetected," said Missal.

"I hope that the victims' families can find some measure of solace knowing that Mays was caught and punished, and that steps are being taken to help ensure other families do not suffer the same loss."

Last October, the families of six victims tentatively reached settlements with the US government, CNN reported. They ranged from $700,000 to $975,000 each, according to attorneys for the families.