Former gang member is named Missouri's Teacher of the Year 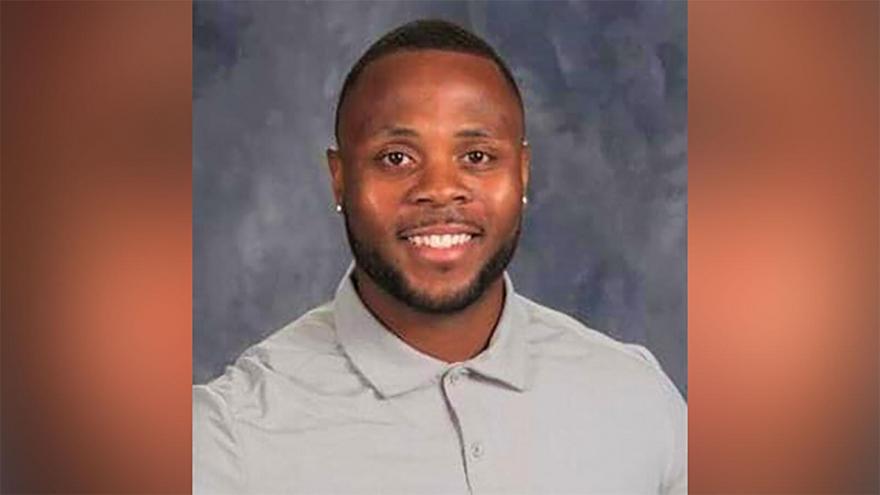 Darrion Cockrell was adopted by his football coach and his wife and went on to graduate from the University of Missouri-St. Louis.

(CNN) -- Darrion Cockrell hated school as a child, as he navigated the the foster care system. He joined a gang by age 10.

But with the help of the educators around him, Cockrell worked his way up and eventually became a teacher himself -- one of the best in Missouri, in fact.

Cockrell, or "Mr. DC" as his students affectionately call him, was named Teacher of the Year by the Missouri Department of Education earlier this year.

"Missouri is fortunate to have so many high quality educators, and Darrion will be a wonderful representative as our state's Teacher of the Year," said Margie Vandeven, the state's commissioner of education. "He guides his students towards long-term physical and mental wellness, and the connections he has established will impact Crestwood children for years to come."

During his acceptance speech in October, Cockrell, a physical education teacher at Crestwood Elementary School in St. Louis, shared details from his childhood.

"I was born to a drug-addicted mother who had two of her six kids by the age of 16. My father was murdered when I was 4, and I began my journey in and out of the foster care system not long after my 6th birthday," Cockrell said.

Cockrell says he grew up in St. Louis thinking he had no future ahead of him and was destined to end up like his friends, "dead or in jail."

Cockrell's speech was so inspiring that the school district shared a video on YouTube where "Mr. DC" offers more details about his life.

In the video, Cockrell says he owes his whole life to the teachers who guided him in the right direction. He specifically thanks a man named Ken for looking out for him at a boys' home where he lived for a year during middle school.

In 7th grade, Cockrell was adopted by his football coach and his wife and went on to graduate from the University of Missouri-St. Louis.

"No, I'm not Micahel Oher from 'The Blindside,' although I did have dreams of the NFL," Cockrell said in his acceptance speech. "My message for teachers is understanding the power that we have to make positive or negative impacts in the lives of others."